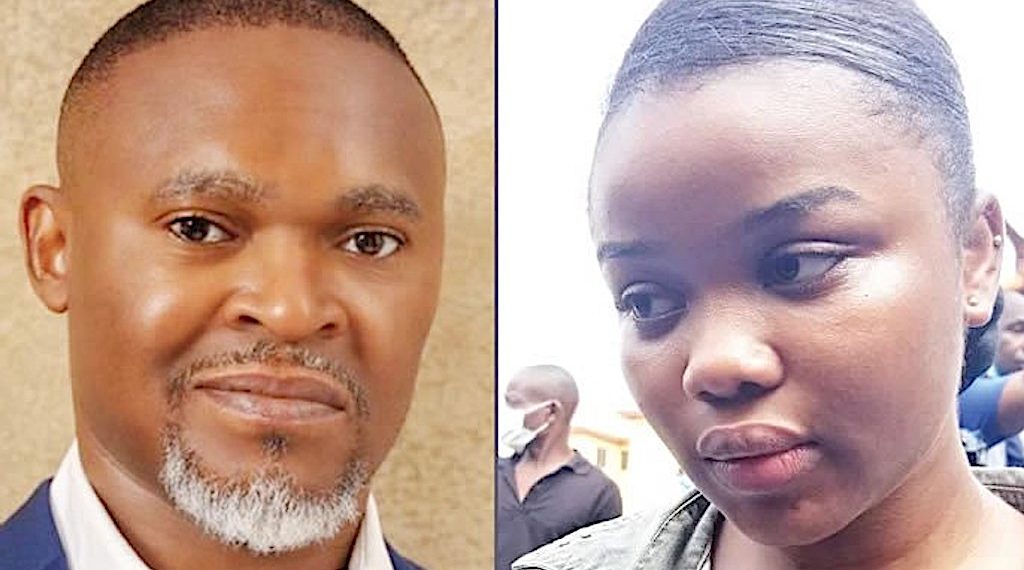 The lawyer said that his flight was delayed.

The absence of the defence lawyer Thursday stalled the trial of Chidinma Ojukwu, the alleged killer of Super TV boss, Usifo Ataga, at the High Court of Lagos State.

Ms Ojukwu is standing trial for the alleged murder, stealing, and forgery alongside her sister, Chioma Egbuchu, and one Adedapo Quadri.

Onwuka Egwu, Ms Ojukwu’s lawyer, notified the court of his absence and applied for vacation on July 7 because he is stuck in Anambra due to a flight delay.

But lawyers for the first and second defendants said they were not aware of their colleague’s absence.

The state lawyer, Adenike Oluwafemi, told the court that they were disappointed that Mr Egwu could not call them.

She added that their witness was in court.

Babatunde Busari, lawyer to the second defendant, noted that the previous lawyer to Ms Egbuchu had requested an adjournment during the last sitting, saying he needed time to get necessary documents to follow his defence thereby delaying the process.

He added that, now, there is a new lawyer for the third defendant, and a possible delay again.

The judge, Yetunde Adesanya, warned that going forward, such scenarios will not play out again, as lawyers will not be allowed to use excuses to delay the process.

She adjourned the case to October 4 and 6.