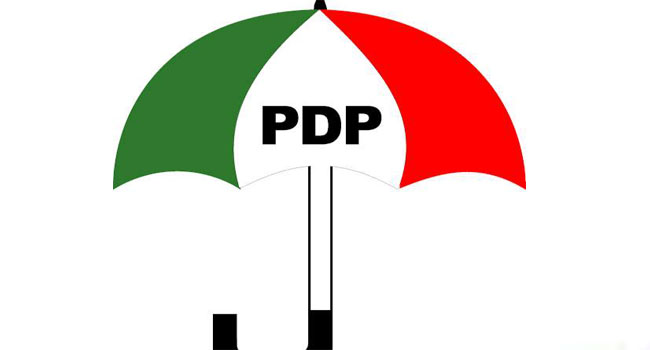 Mr Akintunde, a serving lawmaker at the State Assembly, got the party ticket through consensus to re-contest

Opeyemi Akande and Olajide Akintunde, have emerged as candidates of the Peoples Democratic Party (PDP) for the 2023 House of Assembly election for Ibadan South East and Lagelu Constituencies respectively.

The News Agency of Nigeria (NAN) reports that the primaries for Ibadan South East were held at St. John Primary School, Alake Academy, Ibadan where the delegates gathered.

The primary for Lagelu Constituency was held within the headquarters of Lagelu Council Area at Iyana-Ofa.

Officials of the Independent National Electoral Commission (INEC) and representatives of security agencies witnessed the conduct of the two exercises.

At the venue of the Ibadan South East primary, some aggrieved delegates alleged that they were prevented by the Deputy National Chairman of the party, Taofeek Arapaja, from participating in the primary

A PDP chieftain, Dare Adeleke, however, debunked the allegation levelled against Mr Arapaja, describing it as mischievous, fake and malicious.

At Iyana-Ofa, Mr Akintunde, a serving lawmaker at the State Assembly, got the party ticket through consensus.

A cross section of delegates at the venue affirmed that the election was “a confirmation through a democratic process of the earlier position when the lawmaker emerged the party’s consensus candidate.”

In his brief remarks shortly after the exercise, Mr Akintunde expressed his profound gratitude to the state governor, Seyi Makinde, and all the delegates for allowing him to get the party ticket.