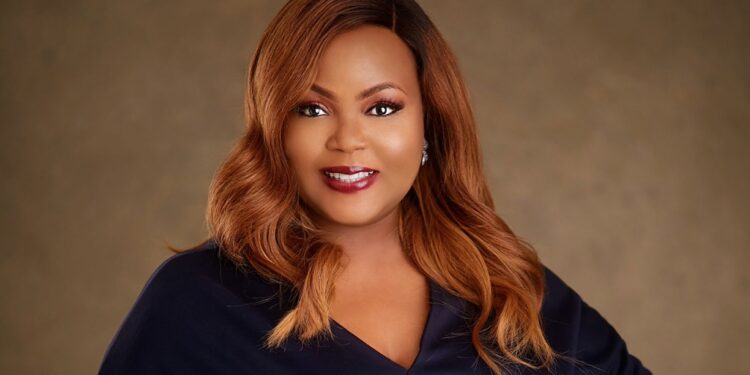 The doctor said they were threatened with violence.

A medical doctor at Premier hospital, Uchenna Iwuh, has told a coroner’s inquest that shortly after the death of their patient, Peju Ugboma, they were threatened by the family and other members of the public.

The doctor, who is also the head of the obstetrics and gynaecology department, testified in the ongoing inquest into the circumstances of the death of Mrs Ugboma, a Lagos-based chef, at a magistrate court at Ogba in Lagos on Monday.

The deceased died days after undergoing fibroid surgery at the hospital in April 2021. She was the founder of a pastry company, I Luv Desserts.

Mr Iwuh said they were threatened on social media as well.

He added that due to the threats, his wife, also a doctor, had to stop working temporarily and his child had to stop (physical) schooling.

The doctor said this while responding to the family’s lawyer, Babatunde Ogungbamila, during cross-examination.

The lawyer had asked him why the clinical case summary from the hospital was not signed.

The doctor said nobody wanted to sign it because they were afraid that the threats might be carried out against the person whose signature was appended on the note.

Earlier in the proceeding, the gynaecologist described with an illustration how a hysterectomy (removal of the womb) surgery is performed.

“Did you participate in the surgery? The lawyer asked.

Mr Iwuh said he performed a test on the deceased post-surgery.

“After the surgery, you carried out a procedure because you feel that there could be internal bleeding? The lawyer asked.

The doctor replied in the affirmative.

“Because you feared that what you demonstrated did not happen because if it did, you won’t have been concerned?

But Mr Iwuh responded that he asked his colleagues that performed the surgery some questions.

“Were you satisfied? Mr Ogungbamila asked.

“I don’t have reason to doubt them,” he responded.

Speaking further, Mr Iwuh said he authorised the deceased transfer to another hospital for a CT scan.

“Will I be correct to say that the CT scan is to further your quest in ascertaining whether she was bleeding internally?

“It could be but it is not the primary motive,” he said.

The doctor explained that post-surgery, he observed that the patient was “hypertensive, jaundiced…” hence he tried to “find out if there is blood coming from somewhere.”

He said they did an ultra scan and he “didn’t get up to 0.5 in the peritoneal cavity.”

He noted the patient was hypertensive because she had reacted to something and the “jaundice sent the message that something was probably wrong.”

“She wasn’t making urine because the kidney seemed not to be working optimally,” he added.

Mr Iwuh said the patient had Disseminated Intravascular Coagulation (DIC) and “we are trying to take her to a centre where we can have a multidisciplinary approach.”

During the hearing, the doctor confirmed that he didn’t document some of the activities immediately but did it later in the day because he was more concerned about the management of the patient.

But the lawyer pointed out that “five persons were there and nobody documented.”

Mr Ogungbamila, again, pointed out that the doctor’s style of writing was different from that of his colleagues suggesting that probably it was written by someone else on his behalf.

But the doctor said that his style is not unusual in medicine.

Referring to the case note, Mr Ogungbamila said that he (doctor) made two entries on a particular day and only one of the entries had his signature.

Responding, the doctor insisted that he was more concerned about the patient.

PDP 2023: Wike returned to Katsina after Saraki’s visit. Why is Katsina relevant?