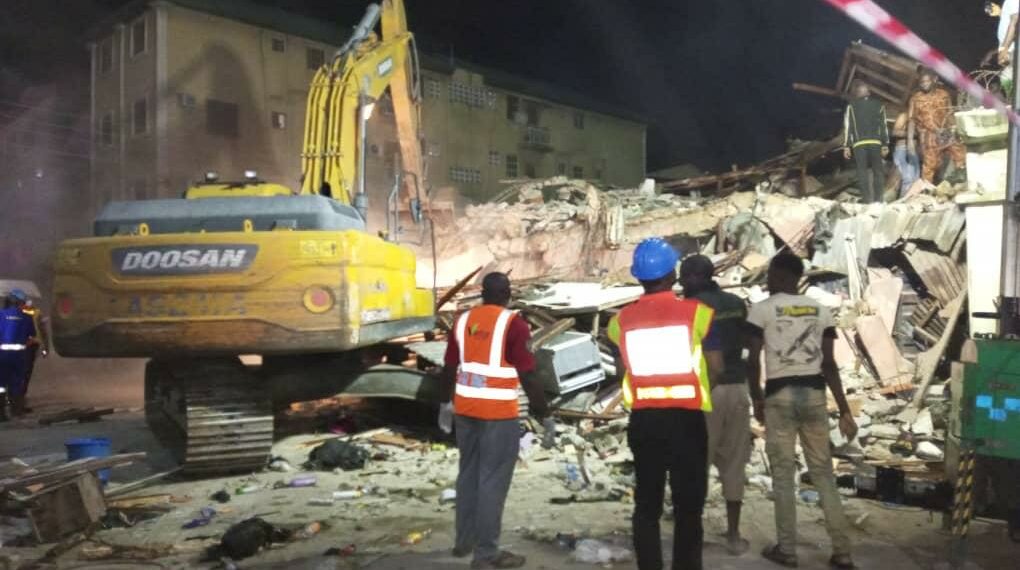 Two dead, 23 rescued as another building collapses in Lagos

The accident in Lagos happened when the residents had gone to bed, an official said

Two people have died after a three-storey building collapsed in Lagos on Sunday, an official said.

Ibrahim Farinloye, the southwest coordinator for the National Emergency Management Agency (NEMA), said on Monday that officials rescued 23 people – 22 males and one female.

The incident happened when the residents had gone to bed, he added. 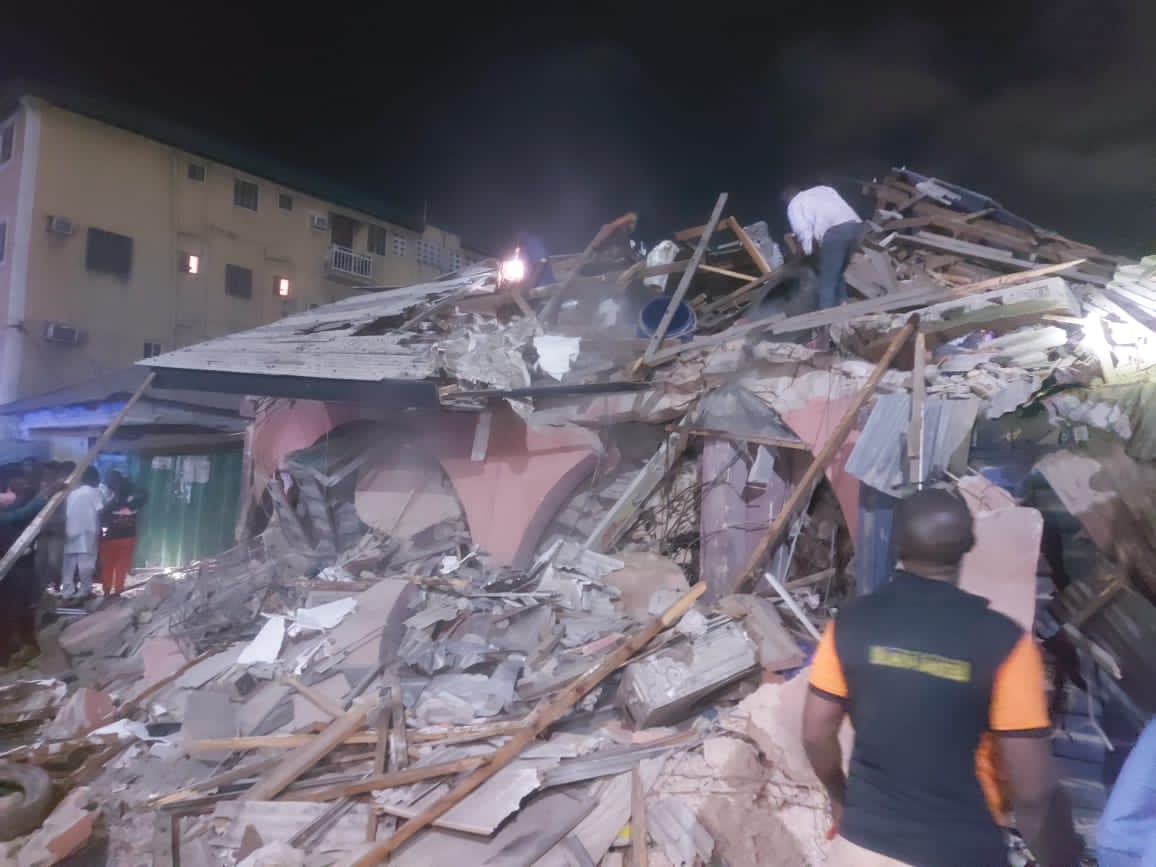 The Lagos State Fire and Rescue Service said in a statement that they were alerted of the collapse at 9:48 p.m.

The statement added that fire fighters as well as officials of the Lagos State Building Control Agency and Lagos State Ambulance Service have mobilised to the site. 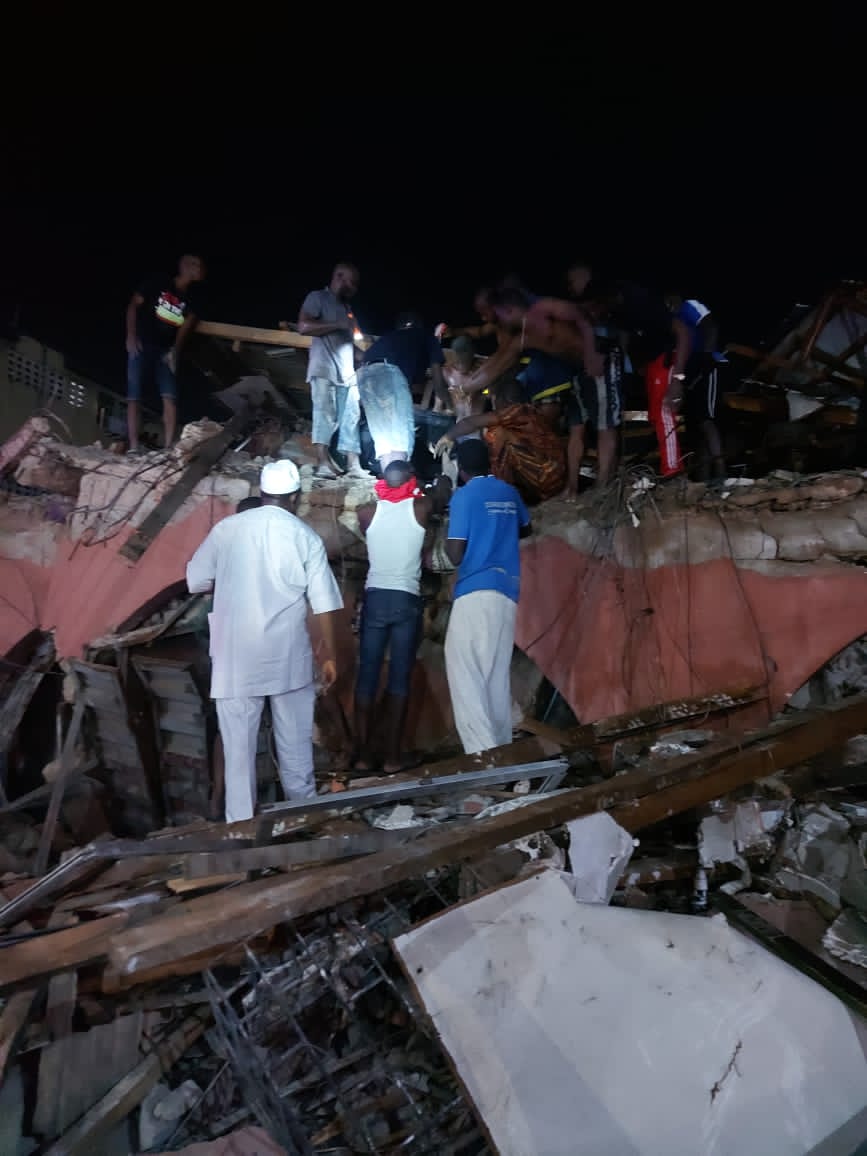 How Amotekun killed my son, tagged him cultist – Mother