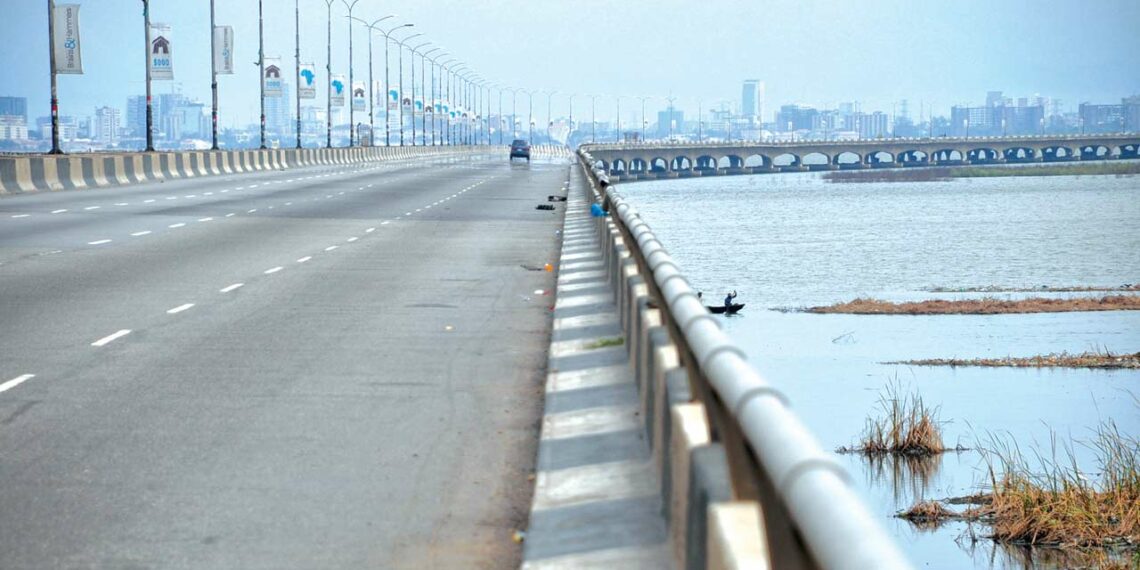 The man said personal challenges forced him to attempt suicide

Operatives of the Rapid Response Squad (RRS) in Lagos have prevented a sexagenarian (name withheld) from jumping into the Lagos Lagoon from the 3rd Mainland Bridge.

The spokesperson for the Police in Lagos State, Benjamin Hundeyin, confirmed the incident to the News Agency of Nigeria (NAN) on Tuesday.

Mr Hundeyin said the operatives have taken the 67-year-old man to the Adekunle police station, Yaba, for statement and interrogation.

He said that the operatives, who were on patrol on the 3rd Mainland Bridge on Tuesday, sighted the man attempting to jump into the Lagoon.

NAN reports that a source said that the man, who claimed to come from Oju–Ore, in Ogun, was attempting to jump into the Lagos Lagoon, when the police officers stopped him.

The source said that the sexagenarian claimed that personal challenges had forced him to sell his house, land, and cars. He said despite that; he was still plagued by hardship, which had led him to attempt suicide.

NAN also learnt that the man had collected a huge loan, but the amount and source were not disclosed.

“Today being my birthday, I have decided to end it all. The burden and the frustration is too much for me to bear.

“My wife has abandoned me in the process,” a source quoted him as saying to the police. (NAN)