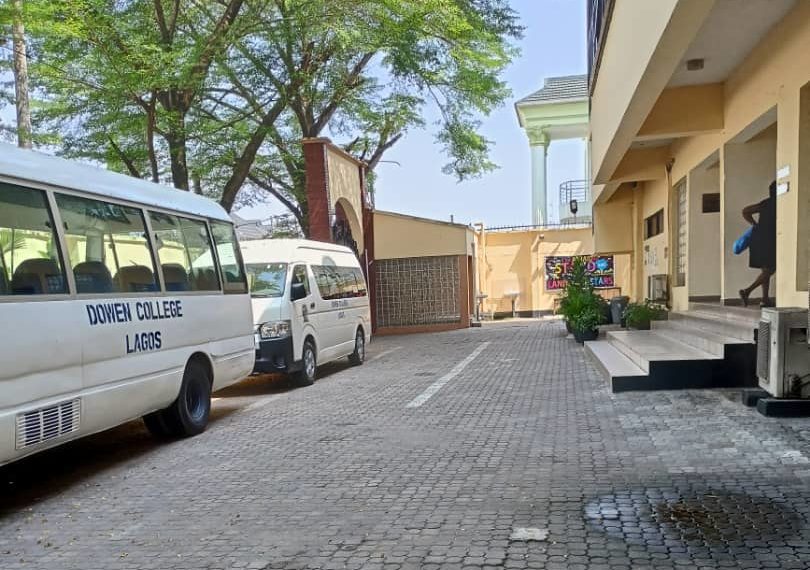 The toxicologist said the report is not the final report.

Benedict Agbo, a toxicologist, on Tuesday, told a coroner in Lagos that he didn’t get any request to test the blackish substance found in the intestine of late Sylvester Oromoni (Jnr).

A second autopsy conducted on the deceased by a pathologist at the Lagos State Teaching University Hospital (LASUTH), Sunday Soyemi, found the blackish substance.

The substance is believed to be the chemical allegedly forced down the throat of the schoolboy by some senior pupils at Dowen College that led to his death.

The forensic toxicologist spoke during the continuation of the coroner’s inquest set up to look into the circumstances of the death of the 12-year-old.

“Was any blackish substance sent to you for any examination from LASUTH?” Femi Falana, the lead lawyer for the deceased’s family, asked.

“No, nobody. I didn’t get any request,” he replied.

Mr Agbo, who has worked as a toxicologist for the police for about 25 years, said the police Area Commander in Warri, Delta State, contacted him that an autopsy was going to be done on the deceased.

He said after the autopsy was carried out, he discussed it with the pathologist in the state, Clement Vhriterhire, and received some samples for chemical analysis.

Mr Agbo noted that he did a “physical examination, then I will do it to the microscopic level.

“You were the one that suggested to the pathologist in Warri what to send to you? Mr Falana asked.

The toxicologist replied in the affirmative.

“Is it normal to use clotted blood for toxicology? The lawyer asked.

“Yes, if that is what is found,” the toxicologist replied.

Mr Agbo said the police forensic laboratory in Alagbon is a “functional laboratory for toxicology” commissioned in 1997.

“In other words, yours is the only functional toxicology in Nigeria?” The lawyer asked.

“I won’t say that. I’m not aware.” He added that the equipment sometimes breaks down and some people are called to fix it.

Asked about the condition of the equipment between November and now, he said, “I will have to go back and take stock.”

When the lawyer insisted, he mentioned that “for our DNA, the… gas chromatography,” was faulty.

READ ALSO: Sylvester Oromoni Inquest: Why we did not test deceased for alleged poisoning – Pathologist

However, the witness stressed that the functionality of a toxicology laboratory does not depend on the equipment, “it depends on the expertise.”

“Do you have equipment for testing poisons?” The lawyer asked.

The witness replied in the affirmative.

He said in testing the samples; he used solvent and solid extraction procedures.

“You will agree with me, therefore, that if the biochemical assay has not been carried out, you cannot conclusively say that your report is final?” The lawyer asked.

According to the witness, a biochemical assay “is to know if the liver, heart, and other vital organs were functioning very well before the cessation of life.”

The coroner fixed the next hearing to April 11 and 12 while noting that there are about nine witnesses to be summoned.

EiE at 12: On debates and democracy, By ‘Yemi Adamolekun