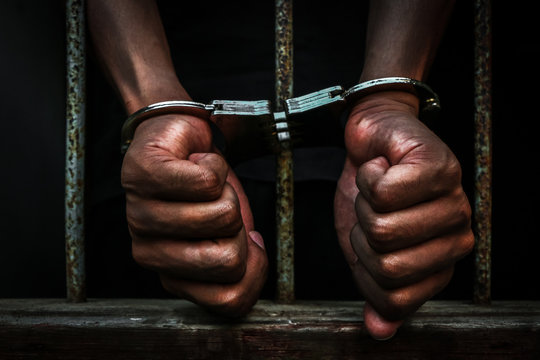 The police in Lagos on Wednesday arraigned a 31-year-old man, Sunday Hungbeji, before a Badagry Chief Magistrates’ Court for allegedly stealing one shortbread biscuit valued at N1,250.

Mr Hungbeji, whose address is unknown, is standing trial on a count charge of stealing.

The prosecutor, Akpan Nko, told the court that the defendant committed the offence on March 16, 2022, at about 6:00 p.m. at Beach Town Mall, No 1, Joseph Dou Way, Badagry, Lagos.

“The defendant went inside the mall and stole the biscuit and hid it inside his pocket, not knowing that a CCTV camera had recorded him.

“On getting outside, he was approached by security and arrested with the biscuit in his pocket.

“When he could not defend himself on how the item got to his pocket, he was arrested and handed over to police for prosecution.

“The offence contravened Section 287 of the Criminal Law of Lagos State, 2015,” the prosecutor said.

The Chief Magistrate, Patrick Adekomaiya, granted the defendant bail in the sum of N50,000 with one surety, who must be employed.

The Chief Magistrate adjourned the case until April 26, for mention.

‘How my father impregnated me, aborted pregnancy’