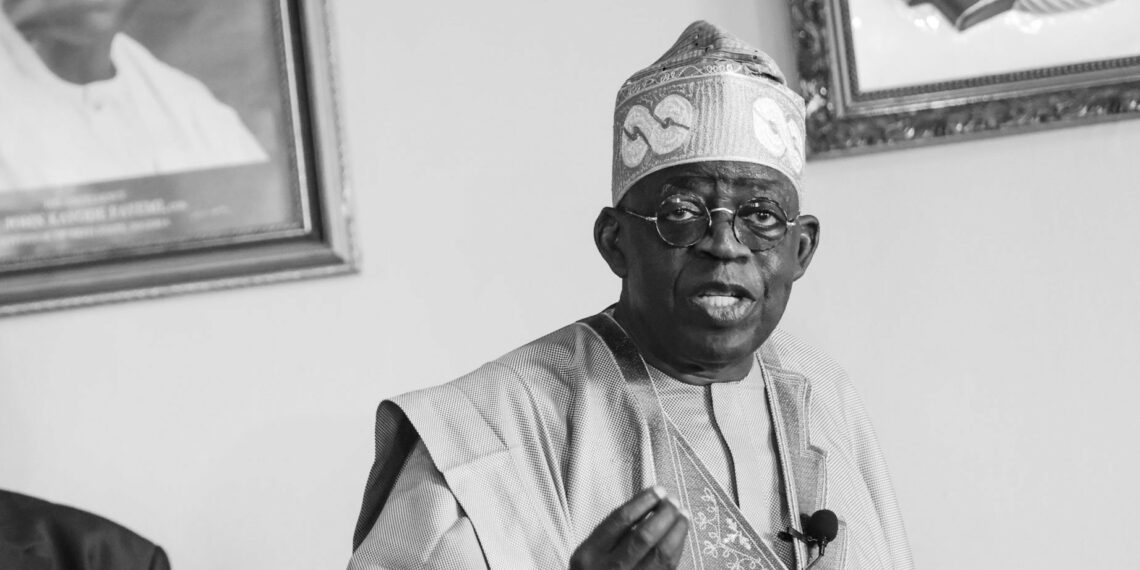 A lawmaker said Mr Tinubu "was a democrat who left a very comfortable job to fight for the nation".

The Lagos State House of Assembly on Monday poured encomiums on Bola Tinubu, a former governor of the state who turns 70 on Tuesday.

The House, at a Special Plenary, described the presidential hopeful as the benefactor to all of them and others in the state, Nigeria and across the world.

In his remark, the Speaker of the House, Mudashiru Obasa, said it was better to celebrate those who had contributed immensely to the betterment of the society like Mr Tinubu.

“Tinubu is our benefactor and mentor, to our colleagues, this is the man who has made the difference.

“We want to recognise his contributions to the development of our democracy, especially in Lagos. Today, we have reasons to celebrate him,” he said.

“If Asiwaju becomes the President, Nigeria will be better for it,” Mr David said.

Also, Gbolahan Yishawu described Mr Tinubu as an exemplary and extra-ordinary leader, who had sacrificed himself as a seed for others to grow.

Contributing, Jude Idimogu (Oshodi-Isolo II) described Mr Tinubu as a detribalised Nigerian, who had helped and accommodated many non-indigenes both at the state and federal level.

In his view, Rotimi Makinde (Ifako/Ijaiye II) appreciated the speaker for putting up the special parliamentary to honour the former governor.

Mr Makinde noted that he was one of the living beneficiaries of Mr Tinubu during his first term as the governor of the state.

“Asiwaju Bola Tinubu is our mentor and we will continue to pray for him for long life and prosperity,” he said.

In his contribution, Rotimi Olowo (Shomolu I) said he was a democrat who left a very comfortable job to fight for the nation and to change the course of the state.

Temitope Adewale (Ifako-Ijaiye I), said he was a proud product of Mr Tinubu because he gave him employment as his special adviser.

Other lawmakers took turns to eulogise Mr Tinubu on his birthday anniversary.

158,000 complaints of violence against children, women received in 2021 – Official