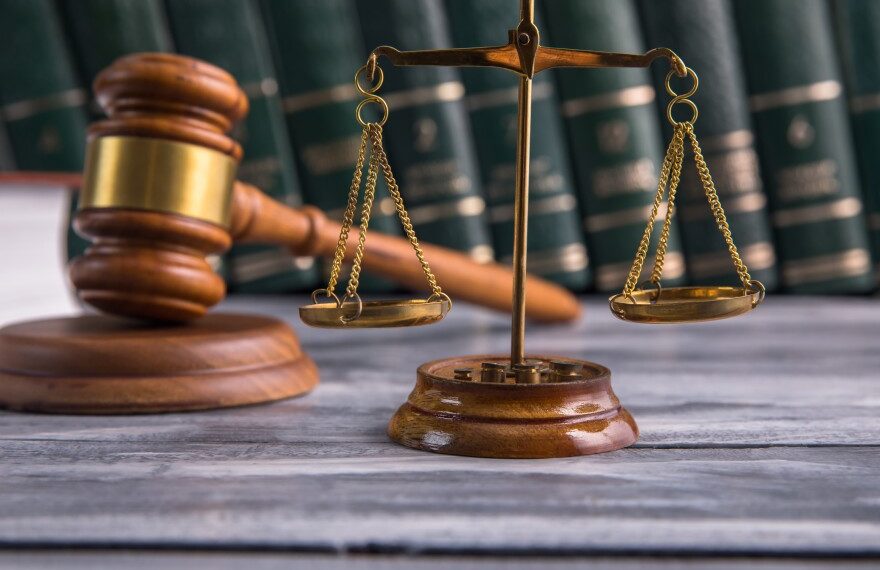 Why ‘divorce rate among young couples is high’ – Official

"It is necessary for a man and a woman to observe and study each other very well before going into marriage."

An official of Igando Customary Court in Lagos on Thursday bemoaned the rate at which young couples divorce.

Koledoye Adeniyi, the court’s president, said this during the dissolution of marriage between Olubunmi Adebanjo and Balogun Adebanjo on grounds of abandonment and constant battery

In his ruling, he said: “it is sad these days the rate at which young couples within a short period of their marriages run to court for divorce.

“It is necessary for a man and a woman to observe and study each other very well before going into marriage.

“But more often than not, this does not happen and couples quickly get married as soon as they fall in love not caring whether the love is genuine or not, which is why they put up the excuse of being incompatible with each other and seek divorce.”

Using the case at hand as an example, he said the union would have been saved if there was genuine love in the first place.

The News Agency of Nigeria (NAN) reports that Olubunmi, a caterer, had approached the court on February 8, accusing her husband of abandoning her for two years.

She also complained of incompatibility, lack of love, care and frequent beating.

Olubunmi had told the court that her husband would pick up quarrels with her over trivial issues, and beat her at any slight provocation.

She told the court that her husband stopped caring for her immediately after their marriage and became hostile and unfriendly.

Olubunmi added that he had taken to lying, smoking and drinking and moving around with women.

The couple was married for five years.

The respondent, Balogun Adebanjo, when summoned by the court on phone, said he was not interested in the marriage.

He also told the court to go ahead and do what was expected.

The court dissolved the union, ruling that the two had ceased to be husband and wife, and could go their separate ways.

It ordered the respondent to allow the petitioner move out her belongings peacefully and that any violation to the judgment should be regarded as contempt of court.

NAN reports that contempt of court on conviction attracts an imprisonment for a term of six months without an option of fine.

OPL 245: What the Italian court said about Adoke, By Femi Oboro