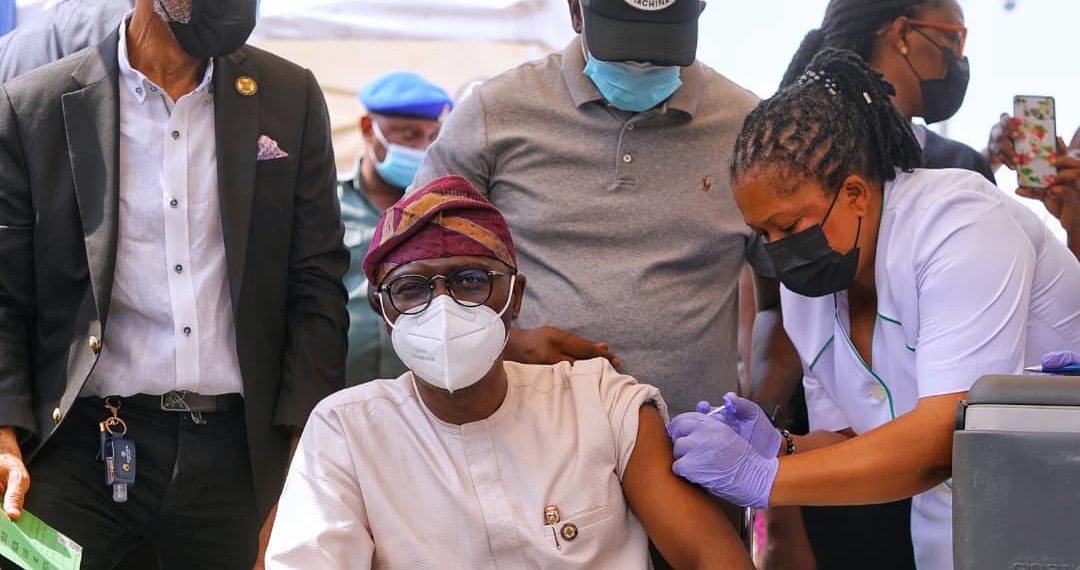 "It is important to note that mixing one brand of vaccine with another brand in this exercise is not allowed."

The Lagos State government will resume the administration of the second dose of the AstraZeneca vaccine to persons who have received the first dose of the vaccine, the state’s Ministry of Health has said.

This is contained in a statement released by Tunbosun Ogunbanwo, the spokesperson of the ministry, on Sunday.

The exercise will hold between August 30 and September 24, across the 88 health centres the first dose of vaccination was administered, the statement said.

“It is pertinent to note that only persons who have taken the first dose of the AstraZeneca vaccine and are due for the second dose are eligible for this exercise.

A total of 210,633 persons who received the first jab of the AstraZeneca vaccine were yet to get the second dose, Akin Abayomi, the health commissioner, said in June.

Mr Ogunbanwo added that eligible persons are to go to vaccination sites with their vaccination cards between 9.00 a.m. and 3.00 p.m. on weekdays.

The state also began the administration of the Moderna vaccine last Wednesday.

“It is important to note that mixing one brand of vaccine with another brand in this exercise is not allowed,” the official said.

Mr Ogunbanwo added that the government is working with the National Primary Health Care Development Agency (NPHCDA), and other parties to ensure that there is no confusion on which vaccines will be given to whom.

The Commissioner for Health in the state, Akin Abayomi, commended the turnout of citizens at various vaccination sites, saying it is an indication of impressive vaccination uptake.

The ministry urged members of the public, particularly persons 18 years and above, who have not received any COVID vaccine, to present themselves for the Moderna vaccine at the designated 183 vaccination sites across the state.

Citizens who have not received any vaccine are encouraged to pre-register and schedule an appointment for the Moderna vaccine on the E-registration portal of the NPHCDA: https://nphcda.vaccination.gov.ng/

“Both AstraZeneca and Moderna vaccines are highly effective against serious illness and death from COVID variants including the Delta variant,” the statement said.