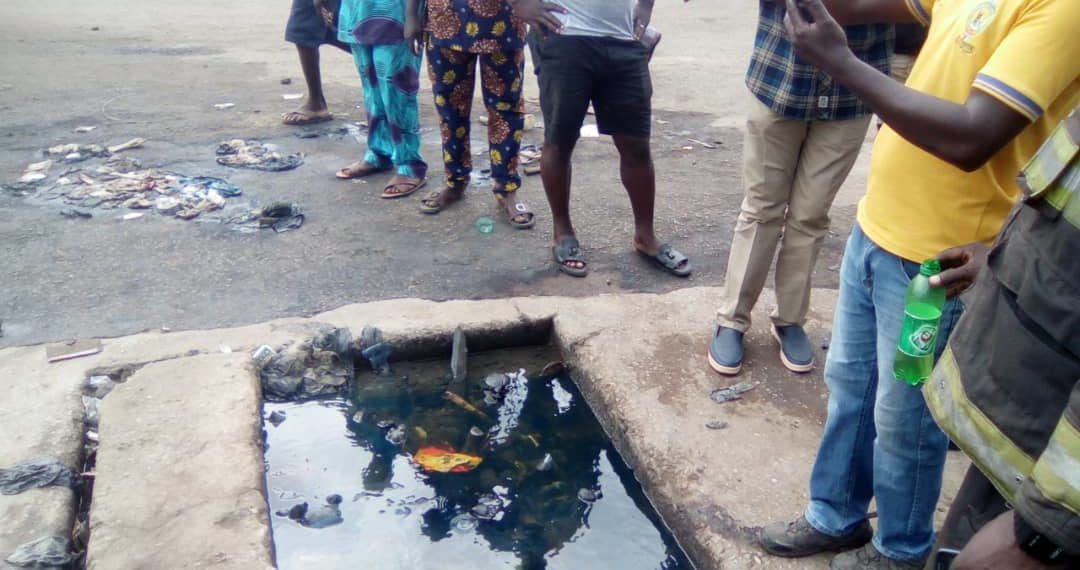 "The PMS flow from the pipeline has been successfully stopped, while repairs of the vandalised pipeline have commenced. Operations ongoing."

The Lagos State Emergency Management Agency (LASEMA) Friday says the pipeline leakage in the Ikotun/Igando area of the state is currently under control.

The Director-General of the agency, Olufemi Oke-Osanyintolu, while giving an update on the situation said the leakage was caused by vandals.

There was panic in the Ikotun/Igando area following the leakage of the pipeline.

A resident told PREMIUM TIMES that they noticed the leakage at Omoboriowo Street, Pipeline Bus Stop Igando-Ikotun road around 3 a.m. on Friday.

Mr Oke-Osanyintolu said the “PMS flow from the pipeline has been successfully stopped, while repairs of the vandalised pipeline have commenced. Operations ongoing.”

Confirming the incident in an earlier statement, he said they observed that “a very large volume of PMS was gushing out of the NNPC pipeline.

“Further investigation revealed that the heavy flow of PMS was caused by suspected pipeline vandalism and bunkering in the early hours of August 27,” he said.

“Presently, there is no loss of life and property, serious sensitization, public education and awareness are ongoing in the entire community.

Mr Oke-Osanyintolu said three fire trucks are currently on the ground to forestall a fire outbreak, while the NNPC maintenance team is working to stop the flow to commence repairs.

The agency also appealed to traders at the Ikotun market “not open the market for operations today, restrict movements around Ikotun, Igando and other sensitive areas where the spilt content of vandalised pipeline.”

Mr Oke-Osanyintolu said the content had spread far to other areas through drainages, adding that residents should desist from using any flammable light of whatever nature, to prevent an explosion.

How I use online application to defraud POS operators – Suspect