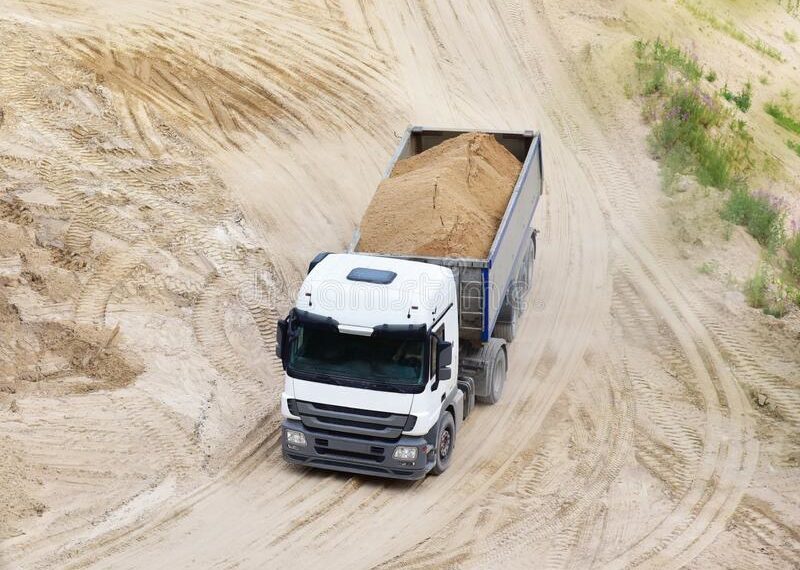 A showdown between the Ondo State Government and the Association of Tippers and Quarry Owners of Nigeria is unfolding, following the latter’s unilateral increase of the price of sharp sand by over 100 per cent.

But the association had cited the high cost of motor spare parts and fuel as reasons for the new increase.

However, by the restriction of the state government, the tipper association would not be able to lift sand or sell until the issues are resolved.

The Senior Special Assistant to the Governor on Special Duties and Strategy, Doyin Odebowale, said on Tuesday that the state government would not allow any association to extort the people of the state.

He directed sharp sand dealers to revert to the old price or be ready to leave the state.

“Government will no longer condone the sharp practices and would not hesitate to arrest any erring members,” said Mr Adebowale.

“Governor Akeredolu will not allow the sharp sand dealers to extort money from members of the public and make things difficult for the people.”

He noted that the government has the responsibility to ensure that any form of hardship on the people is discouraged actively.

“To be specific, we are hereby asking those who say or claim to be members of Tipper unions or whatever association to leave our Quarries, to leave our State immediately,” he said.

Last week, the National Association of Block Moulders of Nigeria(NABMON), Ondo State chapter, went on strike to resist the increase in the price of sharp sand.

The moulders said the new price would mean that some of them would have to close shop or might be forced to increase the price of blocks.

The president of the association, Odekunle Daramola, explained that the strike was necessary to register their grievance over the increase.

“The load of sand which is being sold for about N30,000 has been increased to N60,000. And if the situation is not properly addressed by the concerned union, especially the moulders, it will affect the entire state and people who are currently building houses across the state,” he had said.