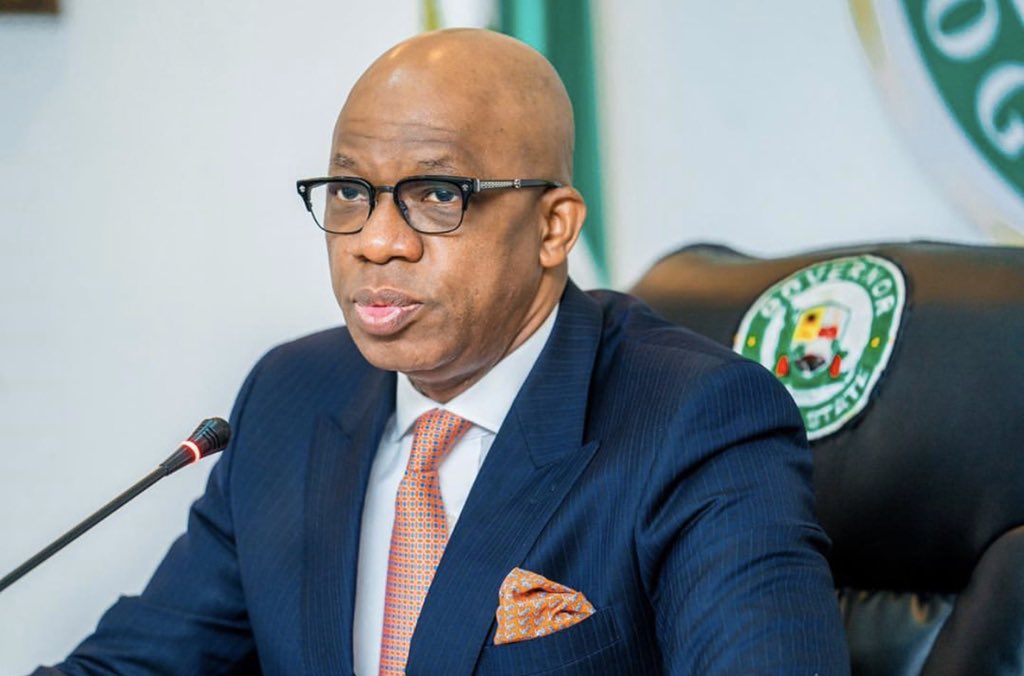 "Ogun State government augmented local governments' funds with N2 billion between the months of January and May 2021, in order for them to meet up financial obligations."

The Ogun State government and a Peoples Democratic Party (PDP) governorship aspirant, Ladi Adebutu, in the state in 2019 have engaged in a war of words over claims of diversion of N64 billion local government funds.

Mr Adebutu, while addressing journalists on Tuesday, accused the Governor Dapo Abiodun-led administration of diverting the funds meant for the 20 local councils in the state, against the directive of President Muhammadu Buhari.

According to him, the state government has turned the councils into mere salary-payers to their employees, with no commensurate development with the federal allocations sent to them.

“For the sake of appropriating funds belonging to the third tier of government in Ogun, N64billion, in 21 months, ended up with the state government, according to data from the National Bureau of Statistics,” said Mr Adebutu.

“N64 billion was disbursed, only for the third tier of government to get salaries. There was nothing else to show. All the 20 local governments in the state are virtually under lock and key. No projects could be seen.

“In 21 months of this administration, from the records we have, Ogun State suffered due to a deliberate and willful appropriation of the funds belonging to the local governments. These are the things that have led to continuous agitations for restructuring. If you take the money that belongs to the third tier of government, the system will definitely collapse,” Mr Adebutu stated.

‘Figment of his imagination’

But in a reaction, the Ogun State government, through the Commissioner for Local Government and Chieftaincy Affairs, Afolabi Afuape, described the allegation as a figment of Mr Adebutu’s imagination.

“Since the advent of this administration, we have been having the Joint Accounts Allocation Committee (JAAC) meetings, it is statutory; it is required by law. Before we came on board, JAAC was never held for six years,” he said.

“For us to share any money, we have some amount of money that we call the first line charge, which is the money we use to pay teachers’ salaries, pensions, traditional councils of chiefs, among other expenses, that are very crucial to good governance.

“We then release the remaining funds for the local governments. I can tell you that the 20 local governments require about N150 million on monthly basis to remit to the State government as Pay-As-You-Earn (PAYE), but we couldn’t deduct it because the money coming from Federal Accounts Allocation Committee (FAAC) is not always enough.

“In fact, Ogun State government augmented local governments’ funds with N2 billion between the months of January and May 2021 in order for them to meet up financial obligations.

“I don’t know why Hon Ladi Adebutu and PDP will whip up unnecessary sentiments on that. I challenge him and his party – PDP to come on air with me, I am ready with them. Ogun State government will come up with facts and figures about how local governments’ funds are being collected and managed.”