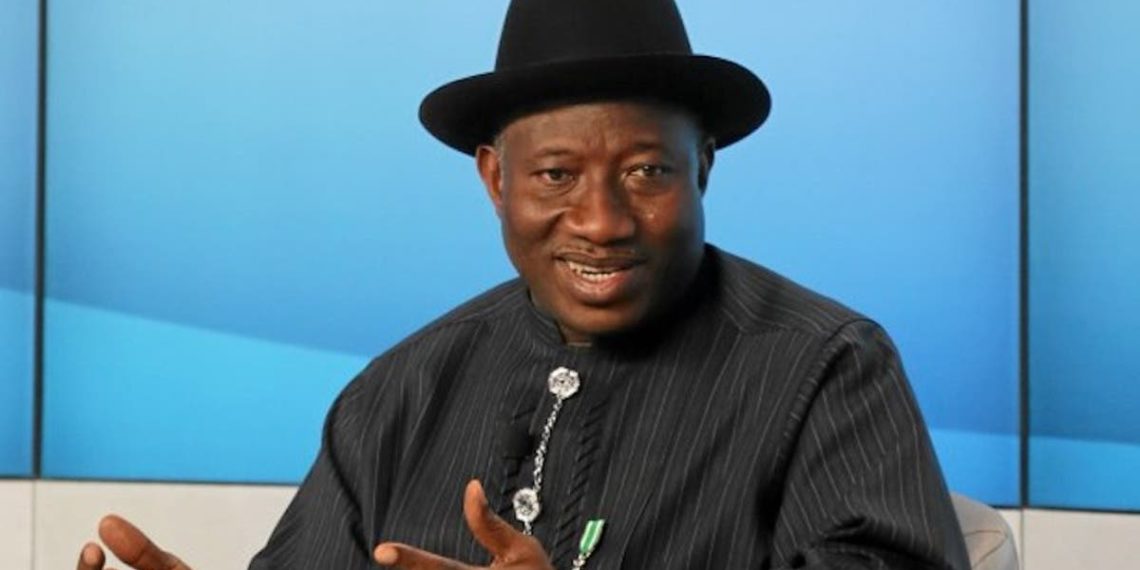 Vice President Yemi Osinbajo will grace the event as the special guest of honour. Other guests include governors Douye Diri, Ifeanyi Okowa, and Babajide Sanwo-Olu of Bayelsa, Delta, and Lagos states respectively.

Former President Goodluck Jonathan would deliver the keynote speech at the sixth anniversary ceremony of Gbaramatu Voice scheduled for August 10 in Lagos, the organisers have said.

The anniversary lecture will have as its theme, ‘Dwindling State of Crude Oil Demand in the Global Market: The Way Forward.’

Vice President Yemi Osinbajo will grace the event as the special guest of honour. Other guests include governors Douye Diri, Ifeanyi Okowa, and Babajide Sanwo-Olu of Bayelsa, Delta, and Lagos States respectively, according to the organisers.

“The anniversary lecture will centre on critical new research themes as sustainable development goals in the Niger Delta. Its deliberations will address all spectra of analyses including the oil and gas industry,” said Jacob Abai, the publisher of the Delta State-based newspaper.

The anniversary ceremony will also serve as an award night to recognise the good works of various individuals that have positively imprinted their names in various areas of endeavors while contributing to the life chances of humanity, Mr Abai said.

Mr Abai added that the list of the award recipients, drawn from different sectors of human endeavours through a rigorous but transparent process, would be made known to the general public in due course.

Gbaramatu Voice was established in 2015 as a monthly tabloid to bridge the information gap on the activities and people of the Niger Delta.