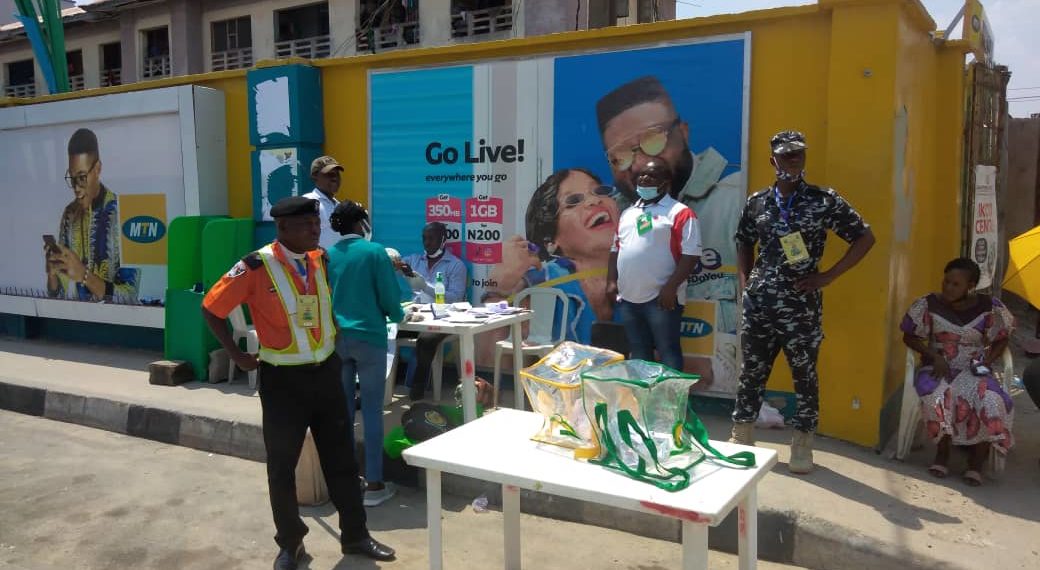 The APC's spokesperson says ''the professionalism shown by the security agencies and neutrality of the electoral umpires also contributed to the success of the elections.''

The All Progressives Congress (APC) in Lagos State has applauded the security agencies and the Lagos State Independent Electoral Commission (LASIEC) for ensuring a peaceful conduct of Saturday’s local government election in the state.

The ruling party, in a statement by its Publicity Secretary, Seye Oladejo, on Sunday in Lagos, also commended the electorate for massively supporting APC candidates.

“We express our profound appreciation to the good people of Lagos state for reaffirming their faith in our party by overwhelmingly returning our candidates during the Local Government elections.

“We acknowledge the difficulties in navigating the unusual elections with the ravaging COVID-19 pandemic and its attendant challenges.

“The professionalism shown by the security agencies and neutrality of the electoral umpires also contributed to the success of the elections,” Mr Oladejo said.

According to him, the victory of the APC has provided an opportunity for continued synergy by the state and local governments to further bring about socio-economic development to the state.

He assured Lagos residents of the commitment of the party to the security, welfare and total delivery of the progressive manifestos.

The News Agency of Nigeria (NAN) reports that LASIEC on Saturday conducted election into the 20 Local Government and 37 Local Council Development Areas (LCDAs) of the state.

Sunday Igboho and the allegory of Asantehene’s Golden Stool, By Festus Adedayo