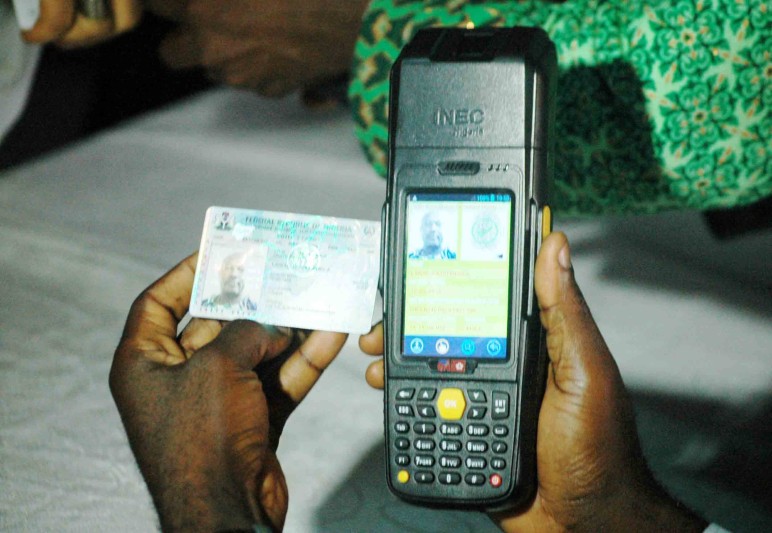 "The voters know where to go and vote. Updating of the voters' register has not been implemented yet as the commission is still relying on the 2019 lists."

The Lagos State Independent Electoral Commission (LASIEC) has said it may transmit the results of the July 24 local government election polls in the state electronically.

The Chairman of LASEIC, Ayotunde Philips, disclosed this on Friday during a press conference ahead of the local government elections.

Mrs Philips said the commission has a “robust and user-friendly” website that might be used to upload election results.

The chairman said although they are experiencing some technical challenges with the website as of Friday afternoon, she is hopeful it will be resolved and will be used in transmitting election results.

“As to uploading of results, we are going to upload it to a cloud as the same thing as INEC does.

“Our website should really reflect the result. We are having a bit of problem now with uploading but hopefully, it is going to be reflecting on our website,” Mrs Philips said.

Many Nigerians and civil society organisations have called for the inclusion of electronic transmission of election result to enhance transparency and trust in the electoral process.

Although electronic transmission of election results is yet to be approved by the National Assembly, provisions are in place to include it in the Electoral Amendment Bill.

Meanwhile, the electoral body said it has carried out sensitisation of Lagosians to curb voter apathy in the July 24 election.

“Citizens need to be encouraged, informed, and provided with basic information about participating in elections so as to freely express their political choices through an electoral process that is why the commission has partnered with some of the news platforms in the State on voters education and sensitisation.

“In order to build a collaborative effort in stemming the tide of voter apathy, the Commission recently embarked on stakeholders sensitisation programmes in a programme themed: ‘Taking Ownership of the Five divisions of the State with the Electoral Process- Citizen Participation’,” Mrs Philips said.

She added that a notice of elections and elections guidelines have been circulated weeks before the election.

Speaking on the discrepancy between the number of local government areas constitutionally recognised in Lagos and the additional LCDA created by the states, the electoral chairman said this will not affect the Saturday election.

Mrs Philips said LASEIC has collaborated with INEC to ensure that all the 57 LCDAs are covered during the election.

“The voters know where to go and vote. Updating of the voters’ register has not been implemented yet as the commission is still relying on the 2019 lists,” she said.

She urged Lagosians to be law-abiding and comply with COVID-19 protocols during and after the election.

Don’t give me, other public officials gifts, Buhari tells Nigerians