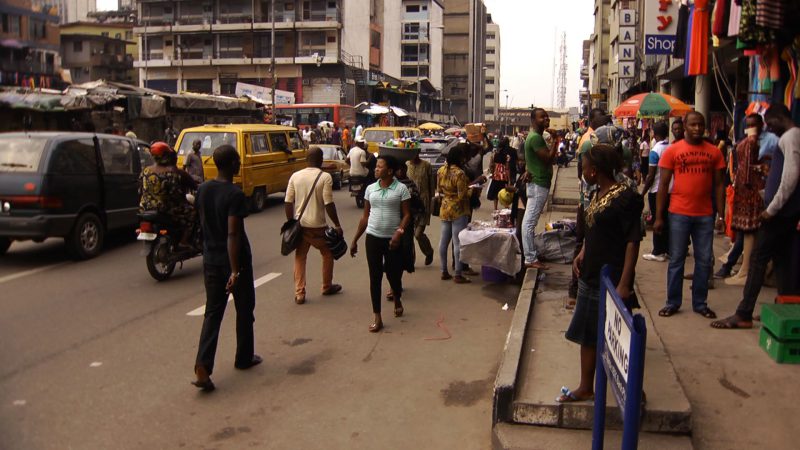 Majority of Lagosians ‘not aware’ of Saturday LG polls – YIAGA

The group said "there is a huge gap in communication between the Lagos State Independent Electoral Commission (LASIEC), CSOs and election observers."

Due to low mobilisation and publicity, there might be a low turnout of voters for the local government elections in Lagos State scheduled for Saturday, YIAGA Africa, a Civil Society Organisation said on Friday.

Addressing a news conference in Ikeja, Eze Nwagwu, a board member of the group said “a simple interaction with citizens in the streets 72 hours before the election revealed that the majority of respondents were not aware of the election.”

He made the statement when discussing the “emerging issues” regarding the Saturday polls.

Mr Nwagwu said there is a huge gap in communication between the Lagos State Independent Electoral Commission (LASIEC) and CSOs and election observers.

“The commission ignored all online applications and requested groups to resubmit hard copy applications to its office barely 24 hours before the elections, which impacted planning for observer deployments.

“Similarly, engagement with some CSOs in the state revealed that the commission is not responding to inquiries for updates on the LGA elections.”

Mr Nwagwu said there is a possibility of limiting the participation of participants especially observers which, “by extension will raise questions of accountability and transparency by the commission.”

The group’s director of programmes, Cynthia Mbamalu, said although 12 political parties will be contesting the LGA polls, however, the campaigns were dominated by the All Progressive Congress (APC) and Peoples Democratic Party (PDP).

She raised concerns over security saying that the election could be marred by violence due to unresolved intra-party and inter-party grievances.

YIAGA Africa urged the APC to settle its internal disputes.

“The violent clashes that engulfed the conduct of political party primaries in some LGA’s and the pre-election cases in court also indicate unresolved grievances.

“This calls on the leadership of parties like the APC to ensure speedy resolution in the 24hours leading to the election,” she said.

She noted that the provisions for accreditation of the election observers remain unclear 24 hours before the polls.

She added the electoral body, LASIEC, shared an application online portal that was not relevant to the process, “creating a lot of confusion on the process for observer accreditation. This challenge makes it exceedingly difficult for an independent nonpartisan organization to play their vital role as observers in the electoral process.”

She said although political parties waived off combination fees for women aspirants, it did not promote more women as party candidates.

“The PDP has only one woman out of 57 chairmanship candidates and for the vice chairmanship position, 37 male and 20 females.”

Also, she said, the party primaries in the state did not favour the emergence of young people as candidates.

“YIAGA Africa’s engagement in the state also revealed an absence of targeted voter education activities for women, youth, and persons with disabilities towards the election. With regards to the election day process, there are emerging concerns on the inclusion of people living with disabilities. For instance, the Center of Citizens with Disabilities (CCD) has raised major concerns with the absence of a disability inclusion plan by the LASIEC for the LGA election.

He called on political parties to adhere with the rules governing a free and fair election.

He urged eligible voters to come out and exercise their electoral rights while they abide by the COVID-19 guidelines.