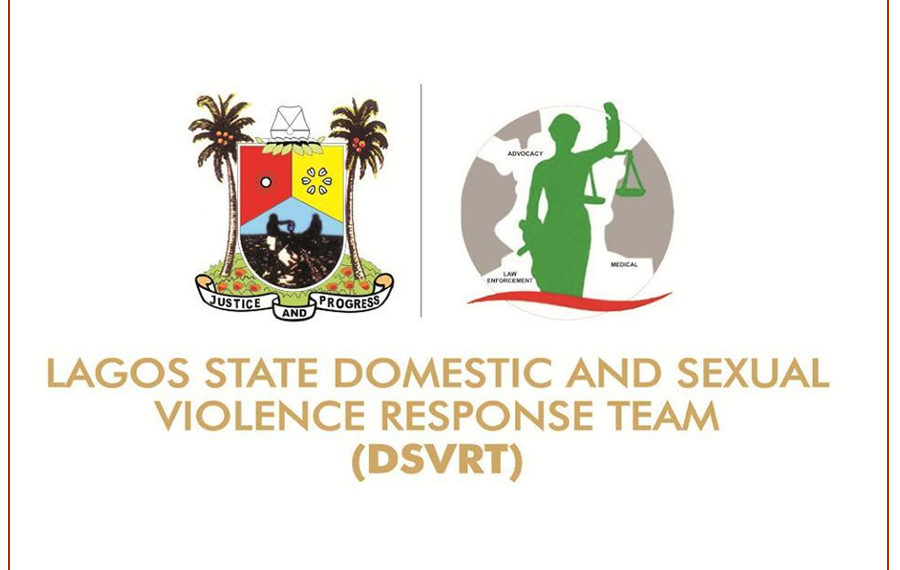 194 men assaulted by wives within 6 months in Lagos – Report

The data revealed that 77 per cent of the adults were married, 11 per cent, single; seven per cent, widowed and divorced while five per cent were cohabiting.

The Lagos State Domestic and Sexual Violence Response Team (DSVRT) on Wednesday said that 194 men were reportedly assaulted by their partners in the past six months.

DSVRT provided the figure in its bi-annual report.

The report made available to journalists in Lagos is from January 2021 to June 2021.

The data revealed that 77 per cent of the adults were married, 11 per cent, single, seven per cent, widowed and divorced while five per cent were cohabiting.

In an interview with NAN, the Coordinator of the DSVRT, Titilola Vivour-Adeniyi, said that there had been a steady increase in reported cases of gender-based violence on the part of both men and women in the state since 2014.

She, however, said that men had difficulty reporting incidents of assault by their partners largely due to cultural norms.

Mrs Vivour-Adeniyi said: “Patriarchy is an enemy of everybody because it keeps people in silence.

“From a young age, males are not allowed to express themselves when they are experiencing trauma, and that lingers on to adulthood.

“When a man is experiencing violence, even his fellow men mock him, and such a person will not be able to speak up.

“With the data we are seeing, we are confident that when men are aware, they can report these incidents.

“They will be treated with empathy and professionalism and they can be encouraged to speak up and report.”

A further breakdown of the figures showed that 954 adults reported domestic violence, 53 reported rape, and 29 reported attempts to commit rape and sexual assault.

The data also showed that 24 people reported sexual assault by penetration and threat, while 269 were for others.

The DSVRT coordinator told NAN that all the sexual violence cases had been charged to court.

“The directorate of public prosecutions has requested for the case files.

“All the cases of sexual assault by penetration are being prosecuted at the high court.

“All the cases that are sexual assaults that do not include penetration are currently being prosecuted at the magistrates’ court.

“For sexual violence, that is clear cut, because all the cases are being prosecuted.

“Domestic violence, however, is not so clear cut because not all survivors want prosecution, they want the abuse to stop,” Mrs Vivour-Adeniyi said.

The report also revealed that the top five local government areas in which the assaults were reported are Alimosho (200 cases), Ikeja (124 cases), Kosofe (123 cases), Ikorodu (115 cases), and Oshodi-Isolo (95 cases). (NAN)

PIB: Why Nigeria needs a single regulator, By Awaal Gata