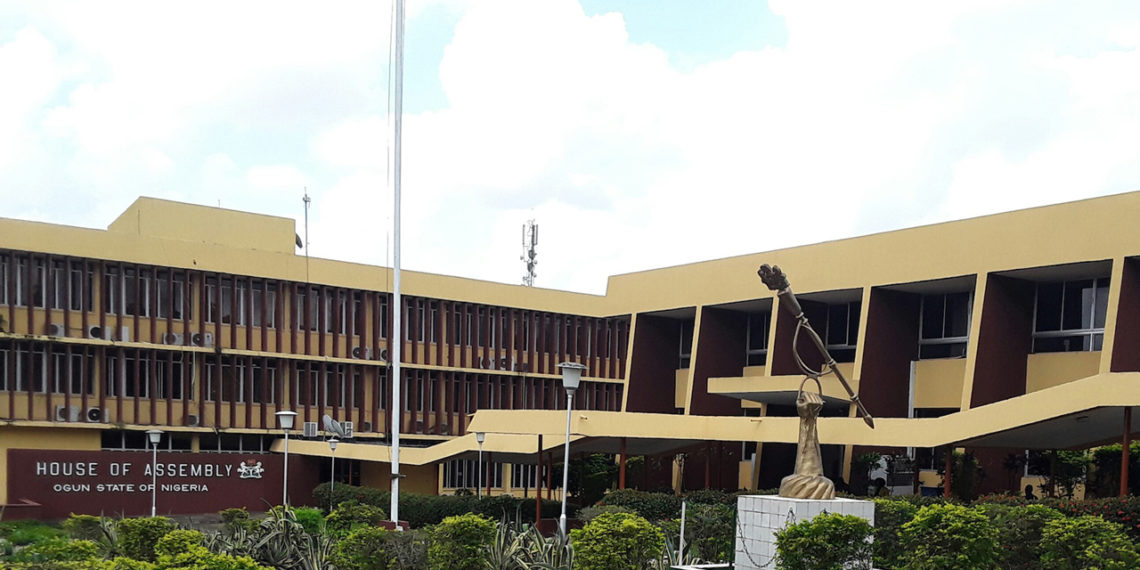 “The company did not consider it necessary to provide medical attention for the injured employees, neither did they show any remorse for the injury inflicted on the workers."

The Ogun State House of Assembly has summoned two Chinese firms over alleged inhuman treatment of their employees, which resulted in physical assault and injury.

The speaker, Olakunle Oluomo (Ifo 1), issued the summon in response to a petition submitted by Olakunle Sobukanla (Ikenne) during the plenary.

Mr Oluomo directed the representatives of the two companies to appear before the Assembly’s Committee on Industry, Trade, and Investments on Monday, at the assembly complex by 10:00 a.m.

The speaker emphasised that though the state was committed to attracting investors, it would not tolerate the maltreatment of the people of the state.

Earlier, Mr Sobukanla informed the assembly that the Chinese-owned companies had inflicted injuries on some of their employees.

The petition partly reads, “the company did not consider it necessary to provide medical attention for the injured employees, neither did they show any remorse for the injury inflicted on the workers.

“It is not good enough for foreigners to be so accommodated in the state and Nigeria at large and such investors will not be able to reciprocate the kind gesture extended to them, but instead, maltreat their hosts and employees inhumanly”.

In another development, the assembly called on the Omala of Imala, Moses Olabode, to encourage the developmental projects currently being undertaken by Olorunda Community in Abeokuta North local government.

The assembly’s decision followed the adoption of the report of the Committee on Local Government and Chieftaincy Affairs, as presented by its Chairman, Bolanle Ajayi (Yewa South).

Mrs Ajayi, thereafter, moved the motion for its adoption, seconded by Sikirat Ajibola (Ipokia) and supported by the Whole House through a voice vote.

The assembly also pointed out the need for the state ministry of local government and chieftaincy affairs to step up measures toward addressing chieftaincy-related issues in the affected communities.(NAN)