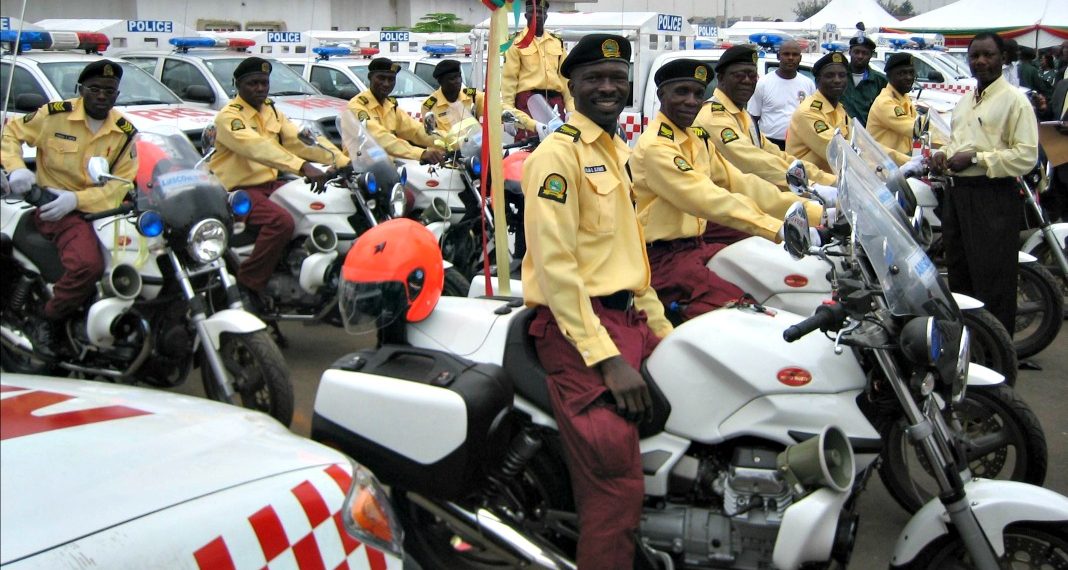 The TMS, a handheld device, would allow for real-time capture of picture and video evidence of road traffic and vehicle compliance violations as they occur.

Speaking at a news briefing in Ikeja, the Commissioner for Transportation, Frederic Oladeinde, described the TMS as a traffic law compliance initiative.

Mr Oladeinde said the TMS, a handheld device, would allow for real-time capture of picture and video evidence of road traffic and vehicle compliance violations as they occur.

He said that in line with the Smart City status of the state, the innovation would align with traffic management structure on traffic law violations and compliance checks.

According to him, it will be a resolution of the perennial traffic gridlock issues caused by traffic violations within the state.

”The innovation will aid the eradication of fine-payment controversy between traffic law enforcement officers and violators, as only electronic payments guarantee the clearance of a violation from the violators’ list.

The commissioner said with the use of the TMS device, the need for traffic law enforcement officials to have any contact whatsoever with traffic offenders on the road would be reduced significantly.

He said the officials would only face the duty of capturing violations, which would enable efficient and effective traffic management as their primary duty.

Mr Oladeinde said the government’s goal was to modernise operations and simplify enforcement, by eliminating situations that facilitated impediments and caused counterproductive results on the roads.

He said that residents would experience transparency at its peak with the use of the TMS, as it would expose in detail the violations, with the provision of video and picture evidence.

According to him, such evidence will aid the resolution process and give specific financial penalties within the ambit of the law.

”Reports of physical abuse of our traffic management personnel will be eliminated, as there will be no need for face to face resolutions and will create a strong deterrence to traffic offences, which will significantly reduce the traffic situation in the state.

”I enjoin the good people of Lagos State to support the initiatives of the Gov. Babajide Sanwo-Olu-led administration, as this is a pointer to better transportation sector, as promised at the beginning of this journey in the Year 2019.

”I enjoin the good people of Lagos State to support the TMS initiative as a better management of Traffic Violations,” he said. (NAN)