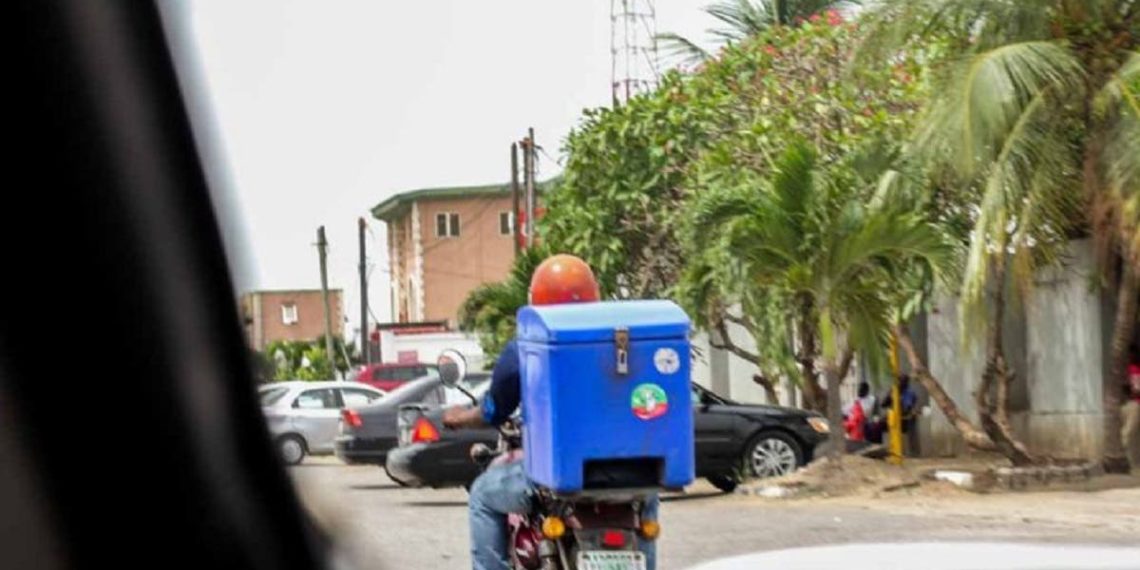 The defendant allegedly stole the money his employer had asked him to take to a commercial bank.

A dispatch rider, Ayokunle Akinniranye, 47, on Friday appeared before an Ikeja Magistrates’ Court for allegedly stealing his employer’s $10,000 (N4.5 million).

The defendant is facing a three-count charge bordering on conspiracy and stealing.

The Prosecutor, Rachael Williams, alleged that the defendant stole the money belonging to Desroto Trust and Investment Ltd.

Ms Williams alleged that the defendant committed the offences, with others still at large, on January 29 at about 12.00 p.m. on Maduke St., Off Awolowo Road, Ikoyi Lagos.

She told the court that the defendant allegedly stole the money his employer had asked him to take to a commercial Bank in Ikoyi for lodgement.

“The defendant absconded with the money and the company’s dispatched motorcycle.

“Efforts made to reach the defendant proved futile,’’ the prosecutor told the court.

The defendant pleaded not guilty.

The Magistrate, M.O. Dawodu, admitted the defendant to N500,000 bail with two sureties in like sum.

Mr Dawodu held that the sureties must be gainfully employed and should show evidence of two years’ tax payment to the Lagos State Government as part of the bail conditions.

He adjourned the case until July 14 for mention.