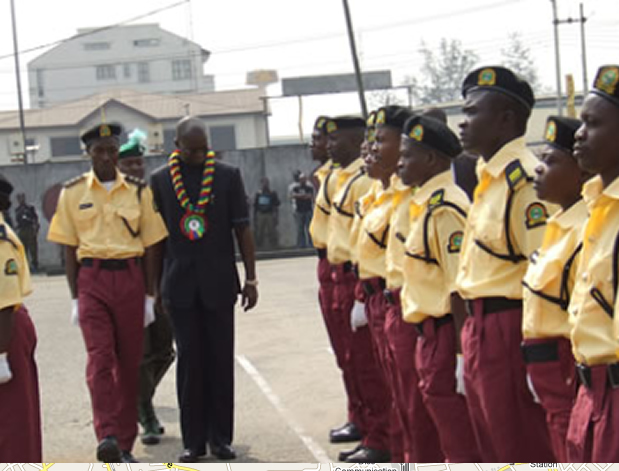 The prosecution said the defendant hit the official with his Opel car at 7.20 p.m. on January 26, on the Ikorodu Expressway.

An Ikeja High Court on Wednesday ordered that a driver, Elijah Shokoya, who allegedly drove recklessly and caused the death of an official of the Lagos State Traffic Management Agency (LASTMA), be remanded in a correctional centre.

He pleaded not guilty to the charge.

Justice Oyindamola Ogala, who gave the order, adjourned the case until July 14, for trial.

Earlier, the prosecution led by Olayinka Adeyemi, the Lagos State Director of Public Prosecutions (DPP), said the defendant caused the death of Olawale Akinmade at 7.20 p.m. on January 26, on the Ikorodu Expressway by Demurin Junction, Ketu, Lagos.

The offence, she said, contravened the provisions of Section 224 of the Criminal Law of Lagos State 2015 and is punishable under Section 229 of the same law,” she said.

Mrs Adeyemi asked for a trial date and requested that the defendant be further remanded at the correctional facility.