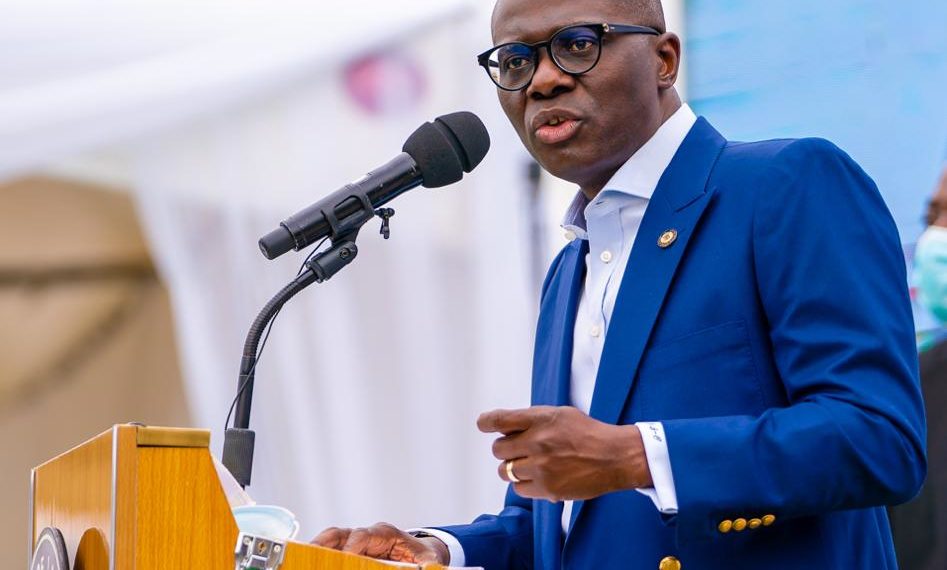 The Chairman, House Committee on Finance, Rotimi Olowo, disclosed the approval to the House of Assembly correspondents on Tuesday in Lagos.

Mr Olowo (Somolu 1)said the request from the governor had two aspects: the first was request for an approval for a Bond Bridge Loan which would allow the state to access the bond market as soon as possible.

He added that the second was a loan from a commercial bank at the interest rate of 9.25 per cent, which, he said, was very cheap.

Mr Olowo said the House speedily approved the governor’s request since it was for the implementation of infrastructure development in the state.

The lawmaker said there could not be a better time than now for the state to go for the bond market which he called “Special Dispensation Bond.”

He explained that as of February this year, the Federal Government went to bond market at coupon rate of 12 per cent.

He noted that by June this year, it had increased to 13.5 per cent.

The lawmaker said the opportunity the market provided at present was enough for the state to access the bond at a cheaper rate since the current bond of the state would mature in 2024.

He said: “When you look at our Consolidation Debt Service Account (CDSA), we have about N22 billion and we are talking N101.2 billion in the next two or three years.

“It will amount to a lot of pressure on our debt obligation, so what we thought is necessary to quickly access the bond market with the approval of the House so that we can get it at cheaper rate and it will be for 10 years with two years moratorium.

“What it means is that, in the next two years after securing the bond, we will not pay any money. We will not pay the interest and the capital, it will be like tax holiday. It will relieve the state the burden of sourcing for money to pay the creditors.

“On the second aspect, if today we don’t access the commercial loan from one of the banks at a single digit rate of 9.25 per cent, we will be losing because we will still have to pay the holders of the bond between now and the next months.

“That means we will have been able to save money worth an average of N1.5 billion in form of seeking fund to be able to make up to 2023,” Mr Olowo said.

The lawmaker noted that if the state did not pay in the next three years, it means that it had gotten a saving of about N75 billion.

Engaging with the startups policy for innovative enterprises, By Inyene Ibanga