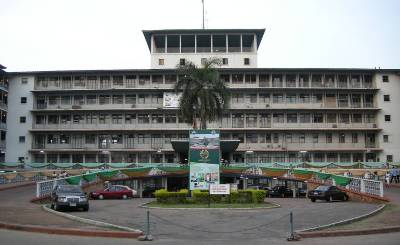 The doctors' union said members of the association being owed had been paid their four months salary arrears, covering January to April.

The President of the association in UCH, Temitope Hussein, told the News Agency of Nigeria (NAN) in Ibadan that the decision was reached after some of their demands had been met.

Mr Hussein said members of the association being owed had been paid their four months salary arrears, covering January to April.

“We will continue to put pressure on government to make sure that May salary and subsequent ones are paid.

“We will also continue to demand that members yet to be enrolled into Integrated Payroll and Personnel Information System (IPPIS) are captured,” he said.

NAN reports that the association had, on May 1, embarked on indefinite strike owing to non-payment of salaries of 215 of its members.

NAN also reports that as of May 1 when the strike commenced, the concerned resident doctors were owed four months salary by the Federal Government.

The association was also protesting non-enrolment of some of its members into IPPIS, which, it said, was affecting payment of their emoluments.