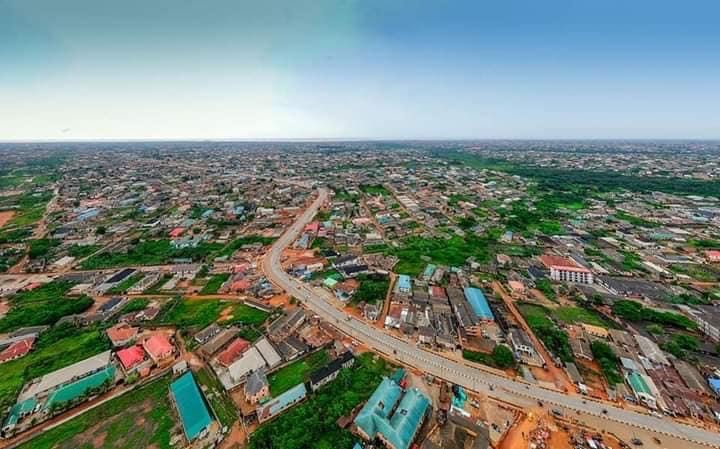 Aramide Adeoye, Special Adviser to Governor Babajide Sanwo-Olu on Works and Infrastructure, said the road, which links 40 Ikorodu communities, was completed one month ahead of schedule.

She said the project was a demonstration of the commitment of the governor to grow the economy of the state through a robust infrastructure portfolio.

The News Agency of Nigeria (NAN) reports that the Ijede Road cuts across four LGAs/LCDAs, and it is the only major road that leads to Ijede, Gberigbe, and Agura towns, as well as 37 other communities in Ikorodu.

Before its rehabilitation, the road was a single carriageway.

Mr Sanwo-Olu said the project was delivered in 17 months instead of the 18 months planned completion date, in line with his administration’s campaign promise of quick infrastructure delivery.

The governor assured that the road would link the Gberigbe Jetty to further enhance interconnectivity and intermodal transportation within the axis, and that the government would pay compensation of N500 million for Right of Way.

He said cheques would be presented to affected religious organisations and others.

The governor also promised to replace the transformers in the area within two weeks to resolve the power problem there.

He assured that Gberigbe and Imota roads would be constructed soon, while Igbogbo Bayeku and Ahmed Tinubu roads would also be upgraded and reconstructed.

Also, Mrs Adeyoye said the overall target of the government was to use investments in infrastructure to enhance the ease of doing business.

She added that it was also to address gridlock, tackle perennial flooding, and attract development to the area.

“The Rehabilitated and Upgraded 6.05km Ijede Road (phase one) (Itamaga-Ewu-Elepe) project in Ikorodu LGA was to show Mr Sanwo-Olu’s commitment to extend development across the state.

“It was also in an effort to grow the economy of Lagos through a robust infrastructure portfolio,” she said.

Similarly, Majority Leader of the Lagos State House of Assembly, Sanai Agunbiade, who represented the Speaker of the Assembly, expressed delight over the speedy completion of the project.