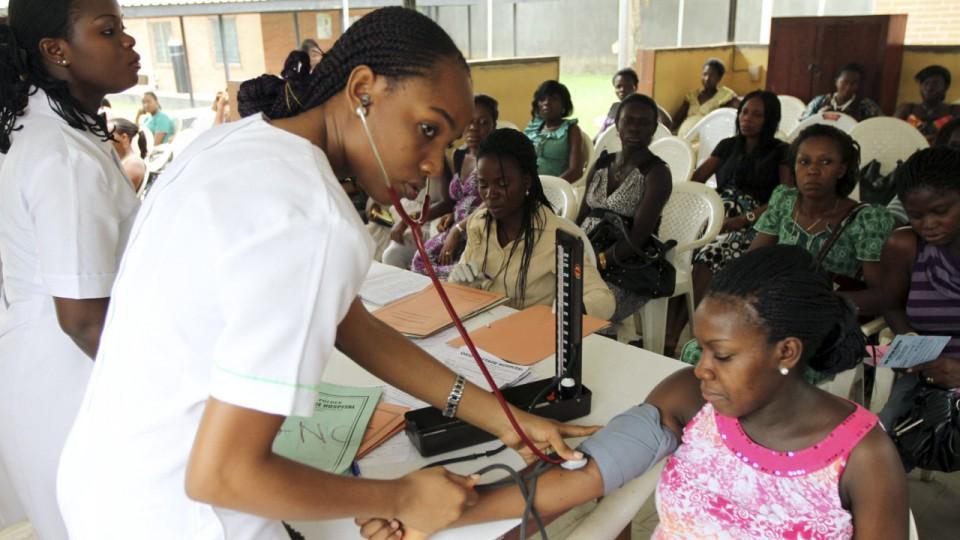 The Reproductive Health Coordinator at the Lagos State Primary Healthcare Board, Veronica Iwayemi, has stressed the importance of training nurses on psycho-social counselling.

Ms Iwayemi spoke on Tuesday as the Lagos State Domestic and Sexual Violence Response Team (DSVRT) began the training of 150 nurses in the state.

They are being trained on the provision of psycho-social support to survivors of sexual and gender-based violence..

The News Agency of Nigeria (NAN) reports that the DSVRT partnered with the Lagos State Primary Healthcare Board, the Lagos State Ministry of Health, with support of the Ford Foundation to conduct the three-day training.

The training participants were from all 26 General Hospitals and 57 Comprehensive Primary Health Centers (PHCs) in the state as well as six private hospitals.

Ms Iwayemi said at the programme that the training is to aid survivors overcome the trauma of sexual violence.

“Sexual and gender-based violence is under-reported due to various factors such as secondary victimisation, very poor support system, social stigma and poor confidence in the legal system.

“The training of nurses and social workers on psycho-social counselling is very important because nurses are the largest number of staff we have in the healthcare workforce.

“Training in psycho-social support starts from when you introduce yourself, when you’re taking vitals because it is a traumatic event and survivors need empathy and kindness,” she said.

Ms Iwayemi noted that the training of the nurses on psycho-social support is one of the various strides the Lagos State Government has taken to combat the rising wave of sexual and gender-based violence.

“There has been the enactment of the Child Rights Law, the sustaining of the Child Protection Unit of the Ministry of Youths and Social Development as well as the creation of the DSVRT in 2014.

“There is the provision of rape kits for doctors to manage cases, the establishment of the Sexual Assault Intervention Fund to fund the cost of treatment of survivors.

“The costs of case management are absolutely free for survivors at the PHCs and there has been the creation of DNA laboratory by the Governor Akinwunmi Ambode administration to test samples,” she said.

Reps mull 30 days timeframe for appointment of ministers by president