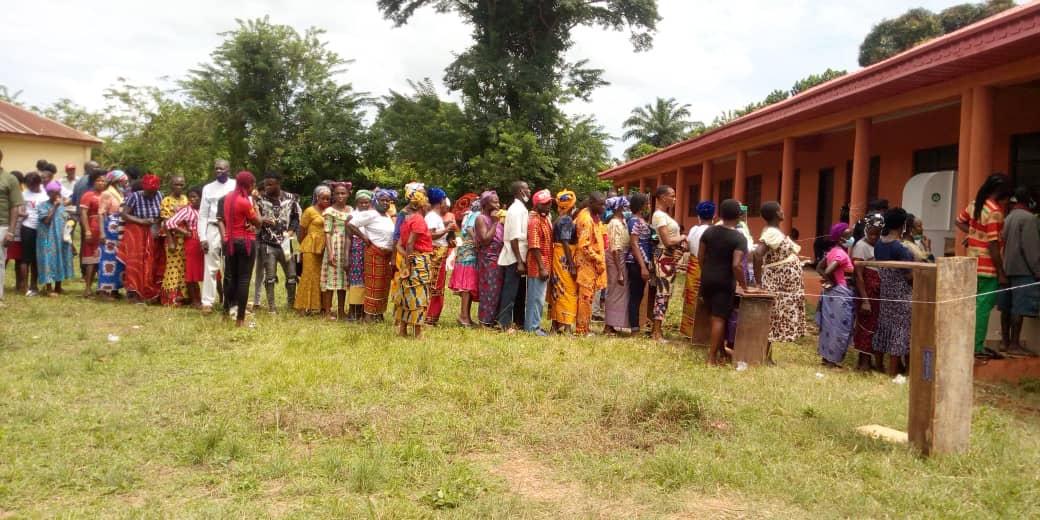 The commission fixed N150, 000, N100, 000 and N75, 000 as nomination forms fees for the chairmanship, vice-chairmanship and councillorship candidates.

LASIEC Chairman, Ayotunde Philips, in the guidelines issued on Saturday, said the commission had fixed N150, 000, N100, 000 and N75, 000 as nomination forms fees for the chairmanship, vice-chairmanship and councillorship candidates, respectively.

“Political parties are required to obtain the following LASIEC Forms: LASIEC 001, LASIEC 002, and LASIEC 008 for their candidates as from May 4. This ends at 12 noon, May 5 at the commission’s headquarters, Sabo-Yaba, Lagos.

“LASIEC form 001 must be completed and returned to the commission by the political parties not later than June 4,” Mrs Philips, a retired judge, said.

She said that each candidate was required to attach copies of curriculum vitae, birth certificate/affidavit of age, party membership card, sponsor’s voter registration card, education qualification, and letter of disengagement from previous employment to the completed form.

According to her, the minimum age for a councillorship post is 25 years while that of the chairmanship position is 30 years.

Mrs Philips said that candidates for the position of chairman must be nominated by 20 registered voters in his or her Local Government (LG) or Local Council Development Area (LCDA).

She added that candidates for the position of councilor must be nominated by 10 registered voters in his or her ward.

The chairman cautioned political parties against abusive and inciting statements during the electioneering campaign, saying political rallies should focus on party manifestos.

Mrs Philips also cautioned against bribery or other forms of inducement to voters directly or indirectly by political parties’ candidates or agents.

The chairman said: “Campaigns or addresses should not be based on sectional, ethnic or religious sentiments or prejudices.

“Political parties’ rallies must not extend beyond 6 p.m. on any day within the specified period. Election campaigns must end on July 22 by 6 p.m.

“Failure to comply with any of the above guidelines and other provisions of the law shall attract appropriate sanctions as provided for in the LASIEC Law 2008 (as amended).”

The chairman urged candidates and stakeholders to strictly adhere to all COVID-19 existing regulations and rules in the state during campaigns.

According to her, all political parties intending to field candidates for any of the positions in the 20 LGs and 37 LCDAs must adhere to the guidelines to avoid being sanctioned.

The News Agency of Nigeria (NAN) recalls that the Inter-Party Advisory Council (IPAC) had called for downward review of the nomination fees to enhance more inclusive participation in the election. (NAN)