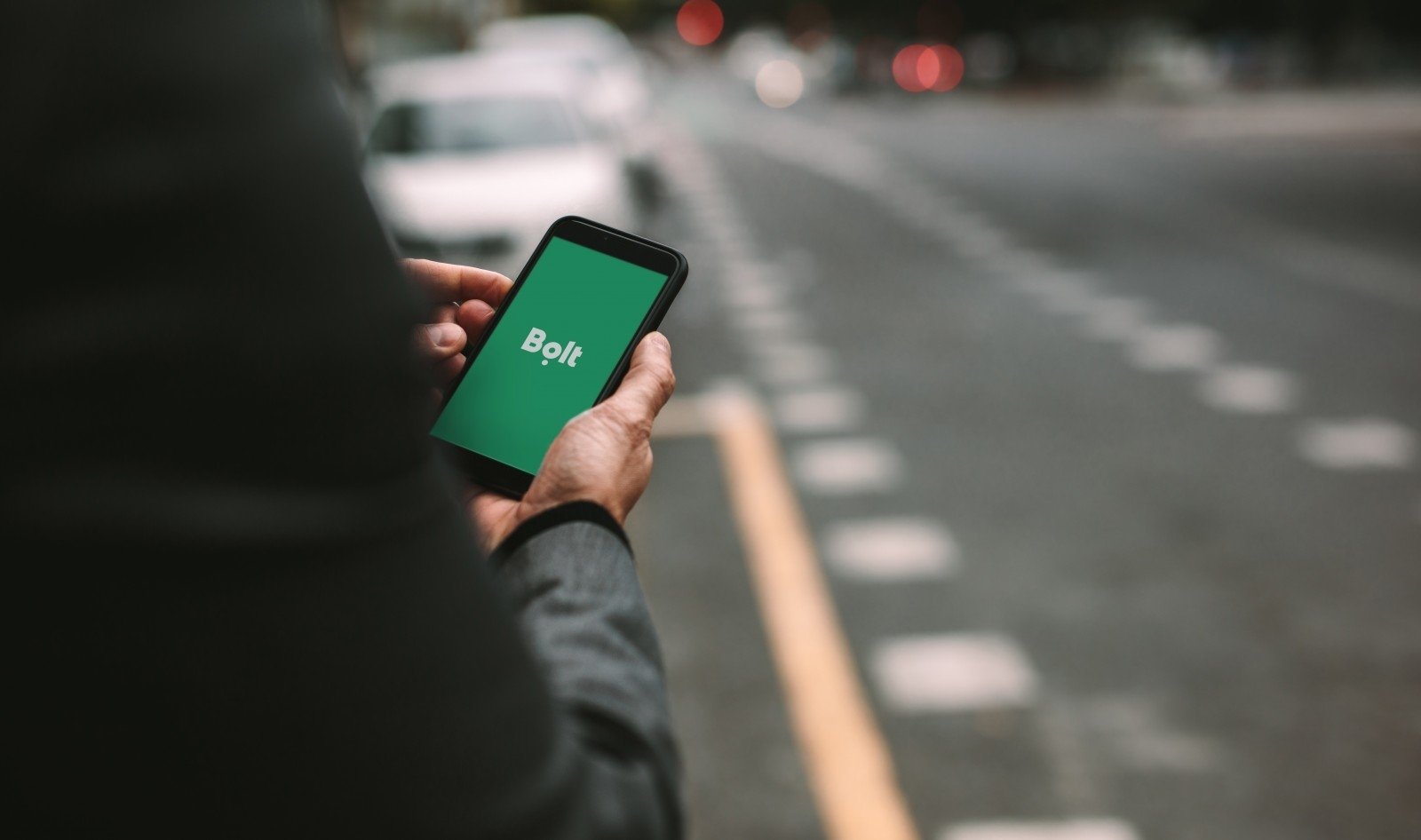 The drivers are asking for an increment in taxi fares amongst other demands.

Uber and Bolt drivers in Lagos have begun an industrial action on Monday against the e-hailing transport firms and “unfavourable business practises by the companies.”

The drivers, under the umbrella of the Professional E-hailing Drivers and Private Owners Association (PEDPA), are asking for an increment in taxi fares amongst other demands.

The drivers had earlier sent a letter to the e-hailing companies for an upward review of the transport fares to reflect the current economic realities or they would withdraw their services from the roads from Monday, April 19, 2021.

Speaking to PREMIUM TIMES on Monday, Idris Shonuga, the National President of PEDPA, said until the demands of the drivers are met, there is no going back on the strike.

Mr Shonuga listed the five-point demands of the e-hailing drivers to include:

-Immediate and Proper Profiling of all Riders patronizing our Services

– Immediate Joint Upwards review of the Fare to meet the current Economy reality.

– No more Individual Engagement, all Policies must be reviewed by Driver Union before enacted

Also speaking on a radio programme on Nigeria Info FM on Monday morning, Mr Shonuga said it was unfortunate that drivers cannot determine the prices of their transport services.

“It is quite unfortunate with all these humongous responsibilities embedded in our service, we don’t have a say in the price of our service.

“We are telling Uber and Bolt that this is wrong. The price is ‘ridiculously low’ which is not part of our agreement, our initial agreement was N90 per kilometre, N10 per minute when fuel was at 95 per litre in 2015, not the new price of N60 per kilometre made without our consent, Mr Shonuga said.

The president said as far as the e-hailing business is concerned, it is a professional service and drivers have to be certified before they drive.

He noted that despite that the e-cab drivers fuel their cars, ensure that it is in good condition, and are expected to render good customer services, they are “not privileged to have a say in such a service.”

The group’s president said the e-hailing companies “are not the commuters, they are not the transporter, we are the transporter, they only deployed technology to facilitate a link between us and the customer. Then why should you (Bolt and Uber) be fixing the price?”

Another PEDPA executive, Olaoluwa Alagbe, said the warning strike will last for a week, hoping that they would get a response to their demands.

“We have written a letter to them on 1st of April giving them fifteen days notice for them to call us, let’s have a round table talk but they refused to yield to our request. That is why this strike is starting today. We have told our members to stay off the road. If they don’t respond, then by Friday, we will take it up from there,” he said.

Meanwhile, many drivers with the e-hailing taxi companies boycotted the Monday strike, with some claiming they were unaware of the move.

“I don’t know about any strike, I’m working,” a driver, Rasheed Olaniyan, said.

Ordering of rides on both Bolt and Uber was effective with drivers available to take commuters to their destinations.

Few of the drivers that PREMIUM TIMES spoke to also said they were unaware of the strike.

Mr Shonuga described the drivers who claimed to be unaware of the union’s strike as “saboteurs.”

“We have been requesting some drivers who are not privy to the strike action to go offline. Strike just starts today, by tomorrow, we shall be doing enforcement, requesting them to join us in the strike,” he said.

As of the time of filing this report, the management of Bolt and Uber are yet to respond to enquiries on the strike by drivers.