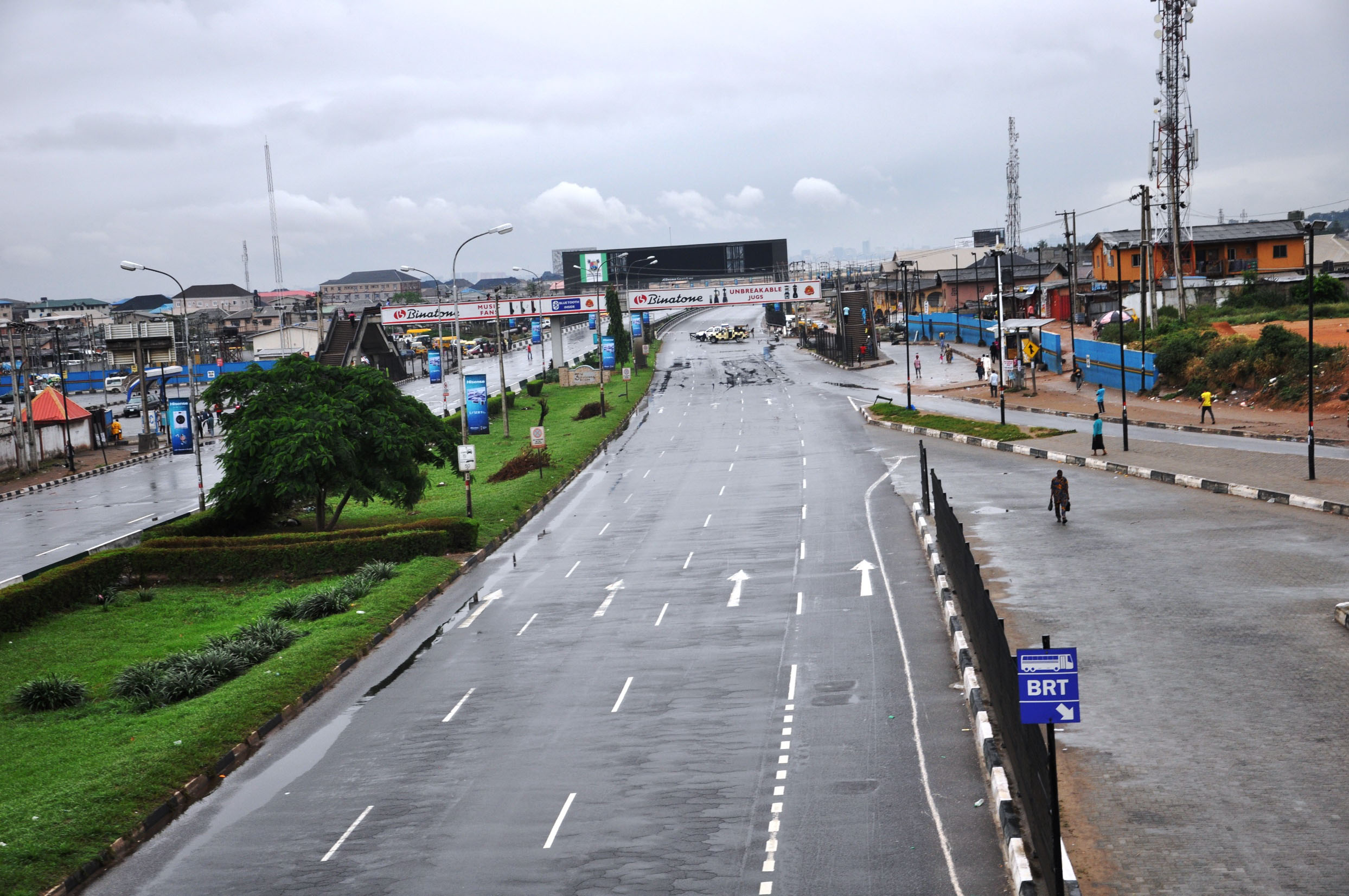 The Commissioner says the closure will enable contractors move the equipment used during the rehabilitation process of the bridge.

The Lagos State Government has announced that there would be total closure of the Third Mainland bridge from midnight Friday to midnight Saturday.

The Commissioner for Transportation, Frederic Oladeinde, who made this known in a statement issued in Lagos, on Wednesday, said the bridge would be closed for 24 hours.

Mr Oladeinde said the closure would enable contractors move the equipment used during the rehabilitation process of the bridge completely to allow both the Oworonshoki and Adeniji bound lanes open fully to traffic.

He said the closure was necessary, having completed the replacement of the 12 expansion joints and to demobilise the superstructure of the bridge.

The commissioner, therefore, advised motorists from Ogudu, Alapere and Gbagada to use Ikorodu Road, Jibowu and Yaba as alternative routes.

“While Iyana Oworoshoki-bound traffic from Lagos-Island, Iddo, Oyingbo, Adekunle and Yaba are enjoined to use Herbert Macaulay Way, Jibowu and Ikorodu road as alternative routes,” he said.

Mr Oladeinde assured that Traffic Management Personnel would be deployed along the affected routes to minimise and address any traffic impediments during the closure.

He commended the people of Lagos for their cooperation during the prolonged repair works of the bridge, assuring that it was now safe for use by all and sundry. (NAN)