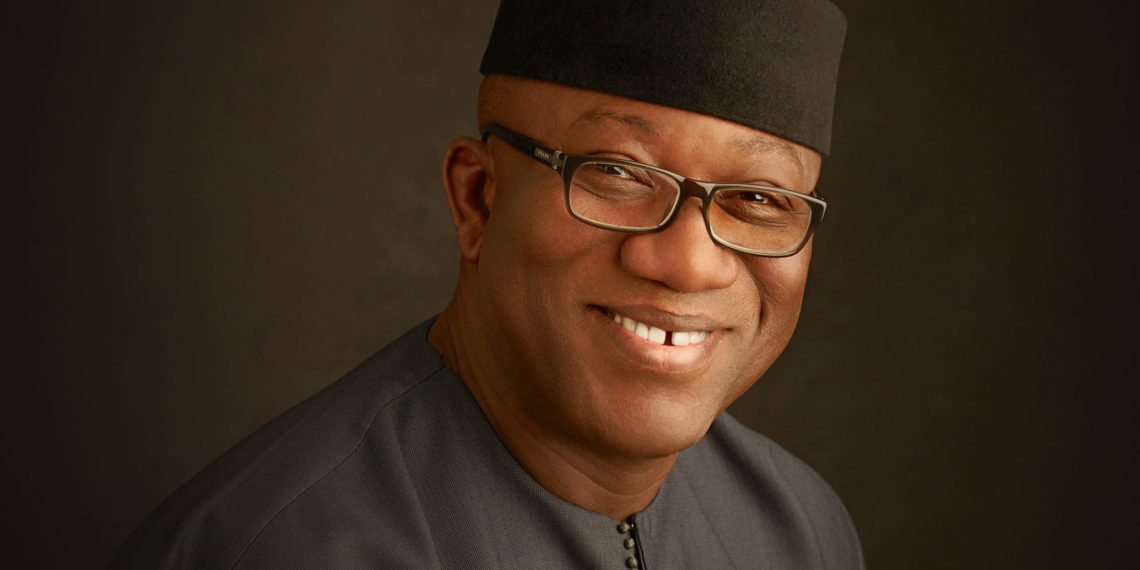 The traditional rulers say they took the decision at their statutory monthly meeting in Ado Ekiti, after listening to a four-man voluntary organisation known as 'our belief project.'

The Ekiti State Council of Traditional Rulers has urged Governor Kayode Fayemi to join the 2023 presidential race, saying he is well-qualified for the job.

The position of the monarchs was contained in a statement by Ajibade Olubunmi, special adviser on media to the chairperson of the State Council of Obas, in Ado Ekiti on Wednesday.

According to him, the traditional rulers took the decision at their statutory monthly meeting in Ado Ekiti, after listening to a four-man voluntary organisation known as ‘our belief project,’ led by Aloba Abejide.

“Towards this, the Obas said they would send a delegation at the appropriate time to prevail on him to contest for the position.

“Abejide had pleaded with the traditional rulers to call on the governor to make up his mind early and declare his intention to contest in the 2023 Presidential election.

“The State Chairman of the traditional rulers council who is also the Alawe of Ilawe Ekiti, Oba Adebanji Alabi, who welcomed the team to the council meeting, spoke at length in tandem with complimentary remarks from several traditional rulers, on what they described as sterling qualities of the governor.

“The challenges confronting Nigeria would definitely need a young, dynamic, energetic and brilliant person like Fayemi who has the wherewithal to be a good president,” he said.