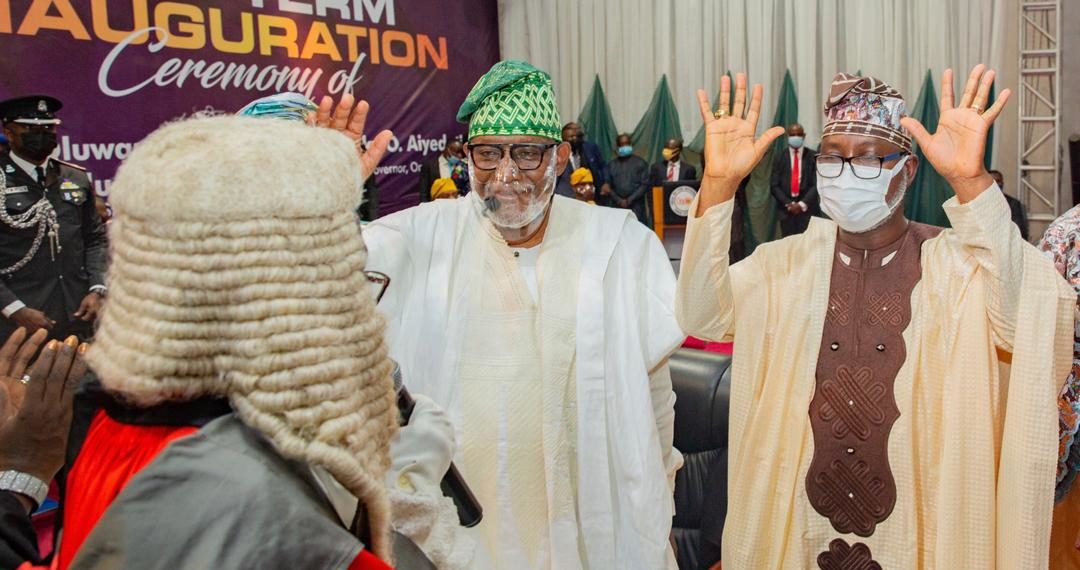 “Apart from COVID-19, the other debilitating issue is insecurity."

The Ondo State governor, Rotimi Akeredolu, has vowed to continue fighting the insecurity facing the state as he begins his second term of four years in office.

Mr Akeredolu, who was sworn in on Wednesday along with his deputy, Lucky Aiyedatiwa, in Akure, said the current security challenges demanded that states be allowed to defend their “space.” 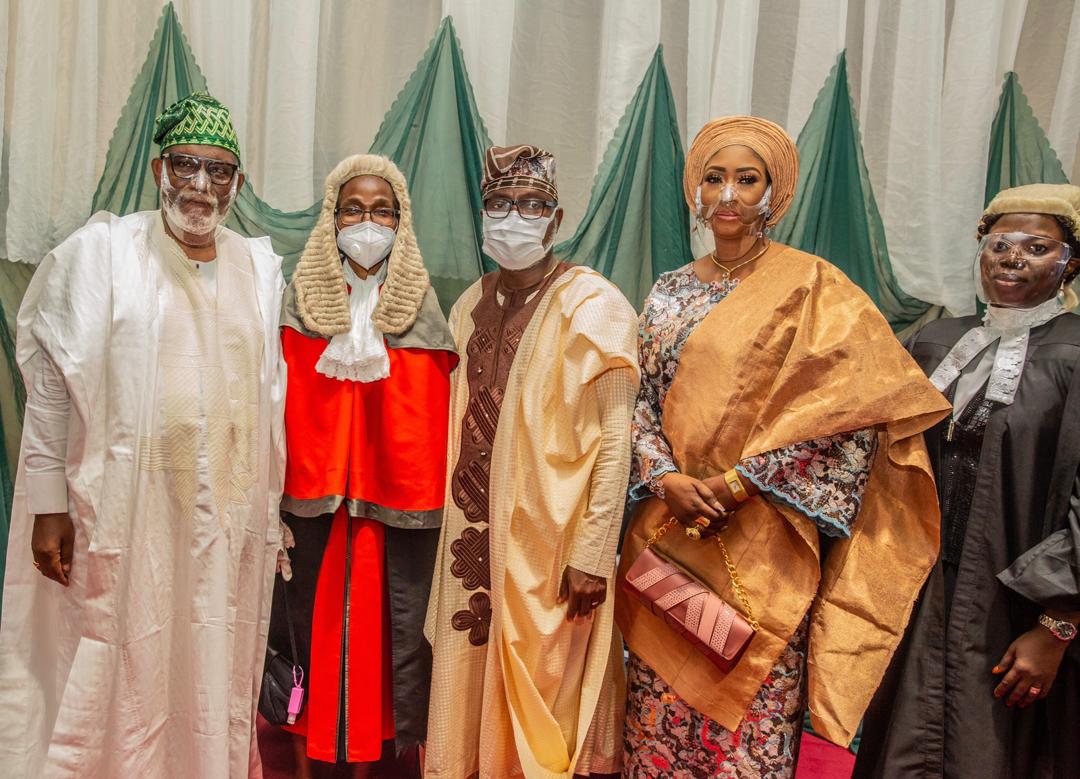 Mr Akeredolu was at the centre of a controversy after he gave an ultimatum to Fulani herdsmen operating in the state’s forest reserves to leave due to increased kidnapping and other criminalities perpetrated there.

Although he had to contend with the Presidency and some northern elements, the governor stood his ground on his demand to document all those operating in the forest and evacuate those who failed to register.

“We have had our share of security challenges since our assumption of office,” the governor said in his inauguration address.

“I have been able to confront this problem head-on. This problem is one of the main issues militating against the development of this country.

“Apart from COVID-19, the other debilitating issue is insecurity.

“We are of the firm belief that the police central command be brought so near the federating units for effective monitoring.

“We have been relentless in advocating for the establishment, therefore, of state police and we will continue to call for it.

“There can be no other way, if we are indeed serious about securing lives and property. Every state must be allowed to secure its space.”

He said the security challenge informed the establishment of the Ondo State Security Network, along with other south-west states, codenamed Amotekun in the efforts to deal with the problem of insecurity.

According to Mr Akeredolu, Amotekun has done very well in its short time of existence and has been able to work within the law, adding that its achievements have justified its establishment.

He then assured visitors and citizens of the security of lives and property in the state. “We are not paying lip service to this at all. It is a priority,” he said.

The ceremony had in attendance the national leader of the All Progressives Congress, Bola Tinubu; former governor of Osun State, Bisi Akande; Governors of Ekiti, Edo, Lagos, and Osun States; former Senate President, Ken Nnamani; former Ogun governor, Ibikunle Amosun; Iyiola Omisore, who recently defected to the APC among others.

After being administered the oath of office, Mr Akeredolu and his deputy went to observe a police parade staged at the arena of the International Conference and Cultural Centre, also known as the Dome.

Mr Akeredolu also highlighted some of his achievements in the first tenure, such as the construction of roads, provision of health care, renovation of primary schools and improvement of tertiary institutions.

He said with his new mandate he would continue to improve on the work already, with improved economic situations.

Mr Akeredolu noted that his first term in office recorded tremendous success due to sound fiscal discipline which enabled him and his team to deal with the challenges they met.

The governor thanked his cabinet and other political leaders, including those who contested against him during the primaries for standing by him during the last governorship election held on October 10, 2020.

Mr Akeredolu won the election by polling 292,830, as against Eyitayo Jegede of the Peoples Democratic Party, who garnered 195,791 votes to come second.

Mr Jegede is however, contesting the outcome of the election in the Ondo governorship election tribunal claiming that Mr Akeredolu was not validly elected and that the election was marred by violence.