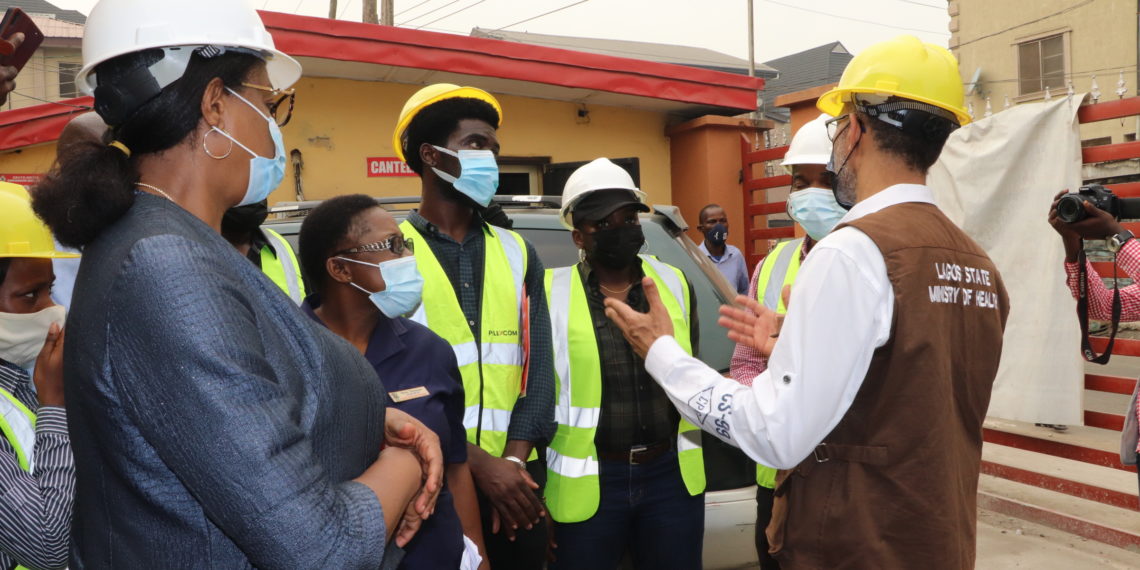 The pharmacies were shut in accordance with the provisions of Section C34 of the Counterfeit, Fake Drugs and Unwholesome Processed Foods Miscellaneous Provision Act of 1999.

The Lagos State government, through the Ministry of Health, said it has shut 16 unregistered pharmacies and patent medicine stores in Ajeromi-Ifelodun Local Government Area of the state.

This was contained in a statement released by the spokesperson of the Lagos Ministry of Health, Tokunbo Ogunbanwo.

Speaking on the sealing of the stores, the Commissioner for Health, Akin Abayomi, said the affected pharmacies and patent medicine shops were sealed for offences hinged on “operations without licence, engaging unqualified persons to man and dispense drugs to unsuspecting citizens, operating beyond scope through the sale of ethical products and displaying and storing drugs in unconducive environments, which compromises the potency of the drugs, rendering them ineffective.” 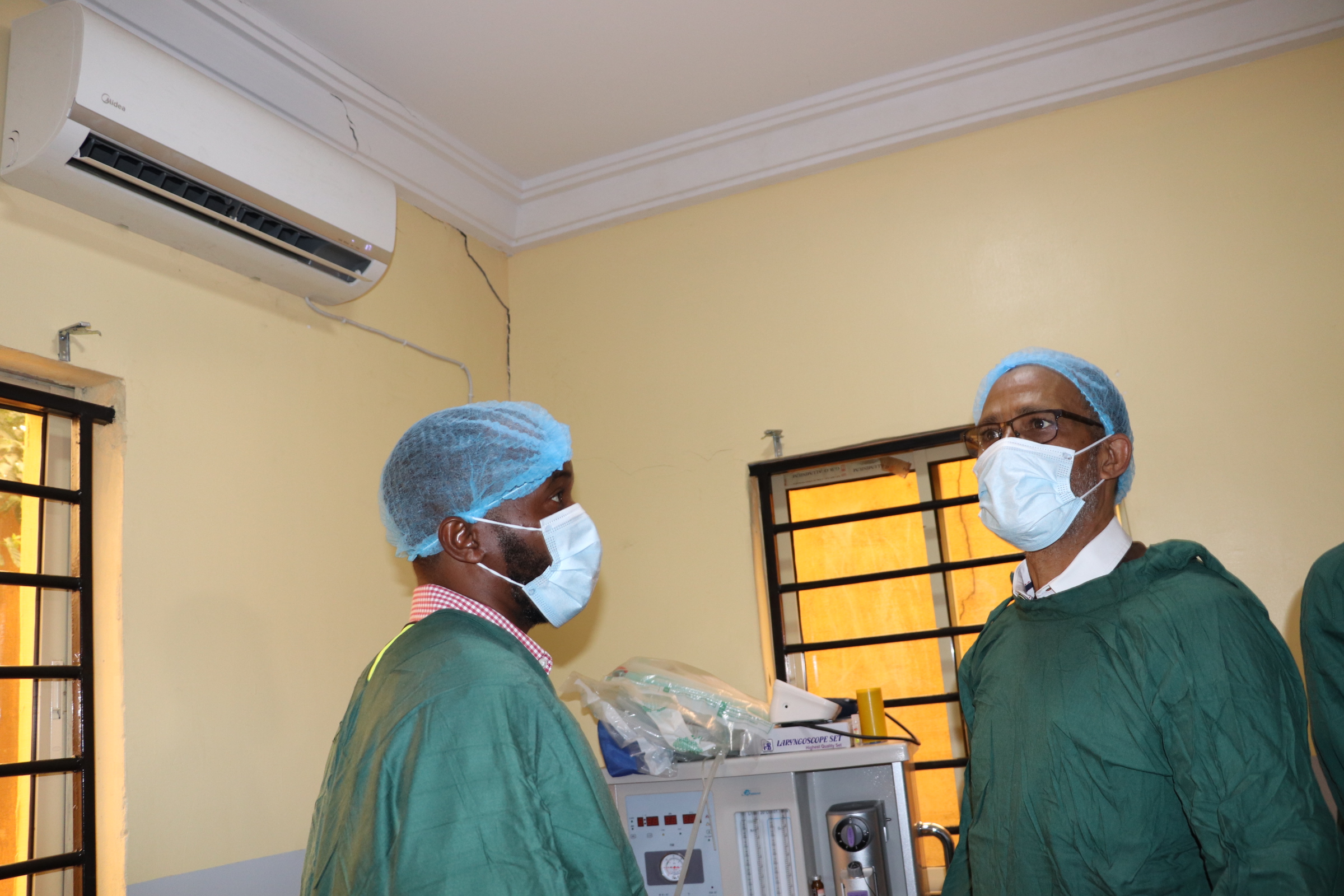 Mr Abayomi said the state government is combating the sale of fake drugs and illegal drug shops, emphasising that only licensed patent medicine vendors are authorised to sell drug products in their original and approved pack size as produced by the manufacturing companies.

He said the operation of the task force will be intensified “until operators in the sector adhere strictly to the provisions of the law on running of pharmacies and patent medicine shops, in order to safeguard the health of the citizenry.”

Also, the Ministry of Health said it has commenced the renovation of general hospitals across the state, in a bid to revamp health facilities. 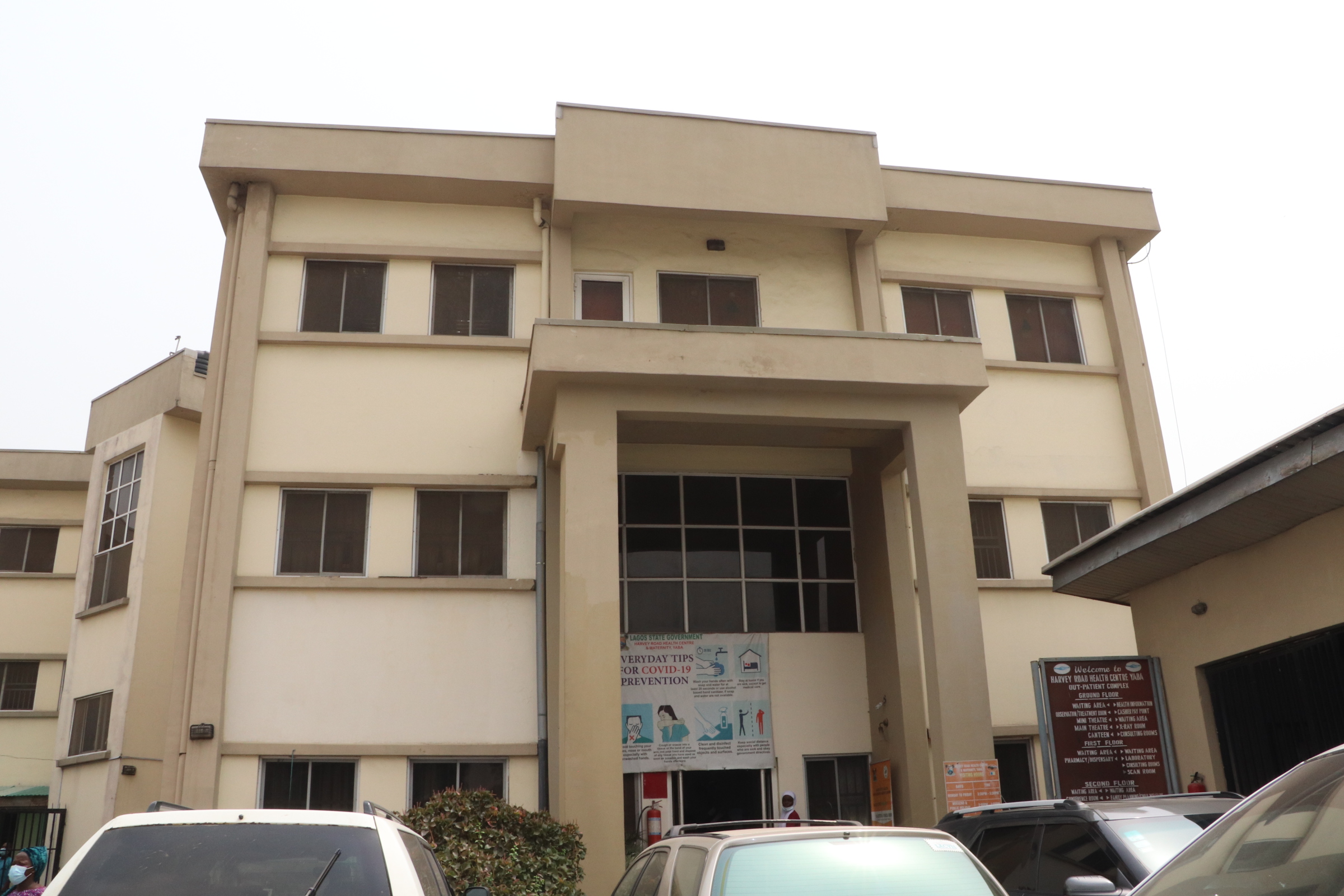 “Mr Governor already knows the state of the General Hospitals and his mandate is that we do a deep refurbishment in all the general hospitals and bring them all to (a) standard that is acceptable – (internationally).

“So, instead of repairing the general hospitals in little pieces every year, we are coming to a number of hospitals every year to do a complete refurbishing so that by the time we finish, it will look like a brand new hospital and we won’t need to come back to that hospital for a number of years, and then, we move on every year to refurbish six-seven or eight hospitals; that way in two or three years, we would have covered most of the hospitals in Lagos State,” Mr Abayomi said.

The commissioner added that a total of eight hospitals have been earmarked for renovation in 2021, but the exercise will start with two. Lagos State has 27 general hospitals.

He said world-class medical infrastructures and renewable energy like solar, inverters and natural ventilators will be introduced in the hospitals.

“We are trying to keep the hospitals low energy and low carbon footprints. We don’t want the Medical Director to spend their IGR on diesel and fueling generators,” the commissioner said.

“So, where we can cool a building down naturally and use renewable energy like solar or naturally ventilators or inverters, we would do that, just to bring down the carbon footprints of all our medical infrastructure and reduce the use of fossil fuel, and generally redesign the building or rehabilitate it to be a lot cooler.

“We are also paying attention to sanitation; toilet, wash hand basins and we are making sure that all the fittings are robust, strong and dependable, so that for five-ten years, none of the replacement will suffer underlying disrepair,” he said.