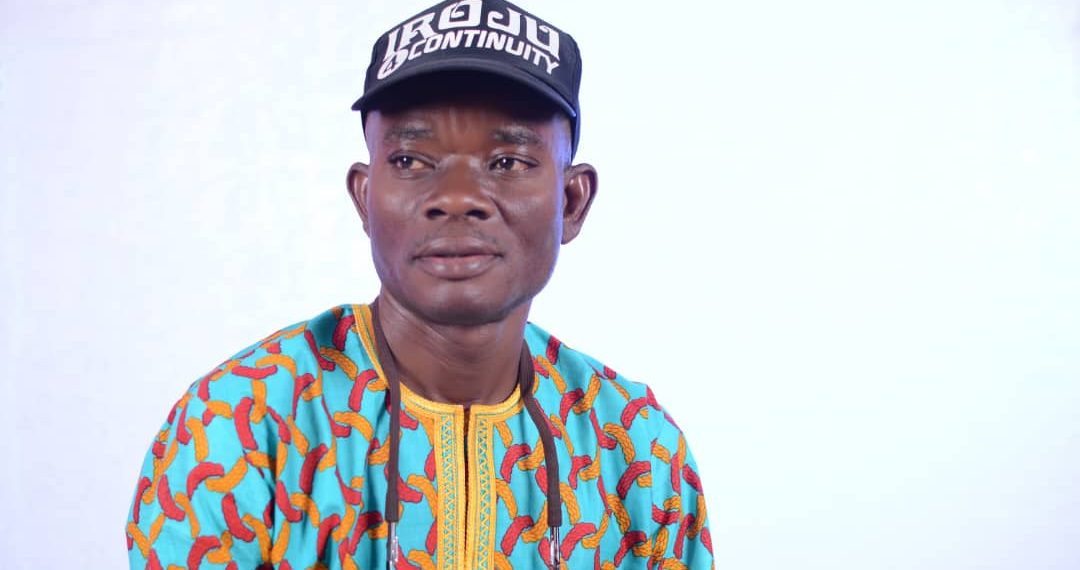 Mr Ogundeji wants the court to denounce the assembly’s action, and further affirm him as the deputy speaker.

In the new phase of the battle rocking the Ondo State House of Assembly, the deputy speaker of the house, Iroju Ogundeji, has dragged the speaker of the House, Bamidele Oleyelogun, and other members to the state high court over his purported impeachment.

Mr Ogundeji, in the suit seen by PREMIUM TIMES, wants the court to denounce the assembly’s action, and further affirm him as the deputy speaker.

This newspaper, on November 24, reported that amidst bitter politicking, the state assembly voted to impeach Mr Ogundeji for alleged “gross misconduct”.

The speaker of the House, Mr Oleyelogun, said 20 lawmakers signed the impeachment proceedings and that it required 18 to form two-thirds of the house.

Following his removal, Mr Ogundeji was immediately replaced by another lawmaker, Samuel Aderoboye.

In the same vein, the assembly reconstituted its principal offices, by removing another suspended lawmaker, Tomide Akinribido, of the ZLP, as the minority leader and replaced him with Festus Akingbaso.

The impeachment came amidst effort by four suspended lawmakers including the deputy speaker, Mr Ogundeji, to secure their reinstatement after serving a controversial suspension for about six months.

PREMIUM TIMES reported that the lawmakers were indefinitely suspended for opposing the impeachment plans of the deputy governor, Agboola Ajayi, who left the All Progressives Congress (APC) for the Zenith Labour Party (ZLP) before the October 10 governorship election.

Following their suspension, they embattled lawmakers sued the assembly before a state high court in Akure and the judge who presided over the matter, Ademola Bola, ordered the reinstatement of the four lawmakers.

He also ordered that the assembly’s leadership pay N5 million each to the lawmakers for their unlawful suspension.

The speaker, Mr Oleyelogun, approached the Court of Appeal for a stay of execution. The appeal court, on November 20, upheld the decision of the lower court.

The appeal court judge, Oyebisi Omoleye, also asked that appellants should pay the sum of N250,000 jointly to the lawmakers as damages.

The refusal of the assembly to reinstate the lawmakers have led to various legal tussles.

PREMIUM TIMES reported that the affected lawmakers have filed contempt charges against the speaker and three others.

More so, they have approached the court to stop the assembly from passing Governor Rotimi Akeredolu’s budget for the 2021 fiscal year.

In his originating summon, he wants the court to establish “whether the process of the purported impeachment of the Claimant embarked upon by the Defendants on 24/11/2020 resulting in the purported removal of the Claimant as the Deputy Speaker of Ondo State House of Assembly without any semblance of compliance with the provisions sections 1(1). (3).92 of the Constitution of the Federal Republic of Nigeria 1999 (as amended), the Rules and Standing Orders of the Defendant and rules of natural justice is proper, regular, legal, valid and constitutional.

“If the answer is in the negative, whether the Claimant is entitled (to) remain in his position as the Deputy Speaker of Ondo State House of Assembly with an uninterrupted enjoyment of all the entitlements, benefits and perquisites of the office.

“Whether the Defendants should not be damnified with payment of general damages to the Claimant. ”

The fresh case is meant to come up on December 14, before Justice A. Akintoroye.

When contacted, the chairman of the assembly’s committee on information, Gbenga Omole, did not respond to calls and text messages.