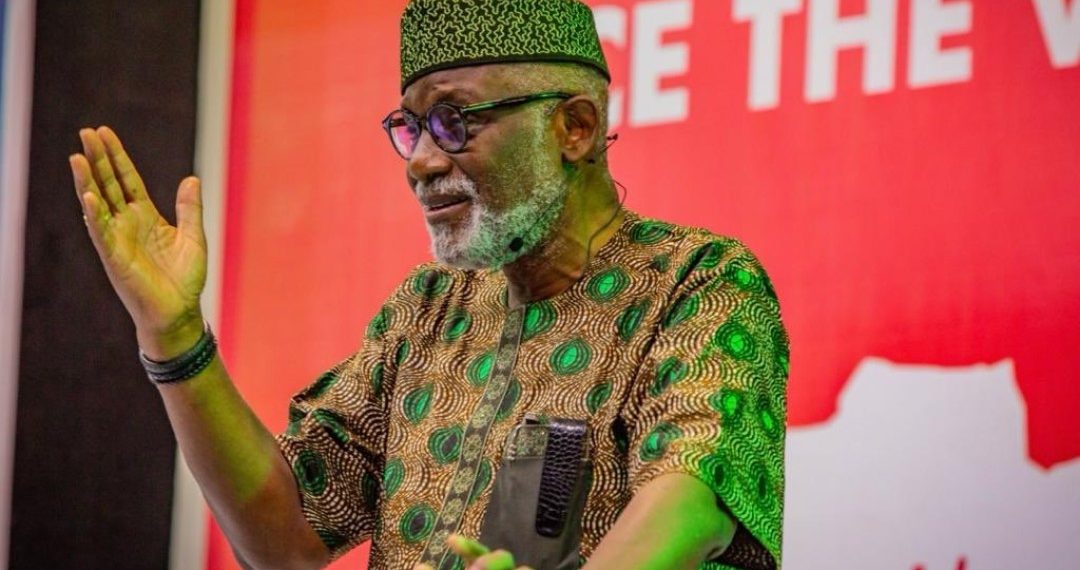 Eyewitnesses said the clash occurred around Odopetu area of Akure.

Sporadic shooting within the city of Akure, the Ondo State capital, on Sunday, created panic among residents.

PREMIUM TIMES gathered that Sunday’s shooting was caused by a clash between some traders and a group of masquerades in the city.

The tension followed an alleged stabbing of one of the followers of a local masquerade, who was feared dead after he was rushed to a hospital.

Eyewitnesses said the clash occurred around Odopetu area of Akure.

The reason for the clash was yet to be known but a reprisal attack by some hoodlums left many of the traders scampering for safety.

A trader who spoke to PREMIUM TIMES said they were attending a meeting in the city when they witnessed the pandemonium.

He said many people rushed to see what was happening while others fled to their homes.

“We learnt that somebody died in the fracas, but it is Monday we will know what really happened,” he said asking not to be named for security reasons.

Police spokesperson, Leo-Tee Ikoro, confirmed the fracas but said the shooting was done by soldiers who were trying to disperse those involved in the fight.

He said the fight was between traders and some traditional groups in Akure.

“Men of the Nigerian Army who were participating in the Crocodile Smile 6, came to the scene and when they saw the situation, they fired shots into the air to disperse them,” said Mr Ikoro.

“We are trying to investigate the matter to ascertain who the assailants are.”