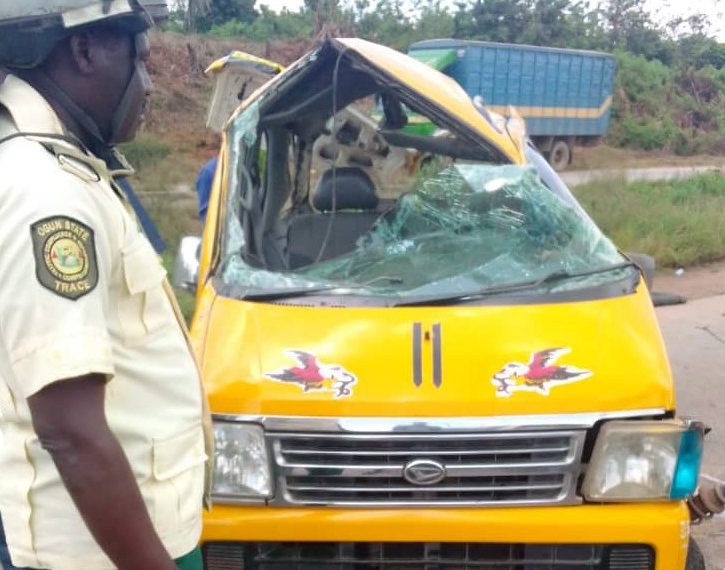 The official said the accident was caused by overspeeding.

Two persons died in a road crash in Awowo village axis of the Lagos-Abeokuta expressway on Thursday while six others were injured.

An official said the bodies have been deposited at General Hospital, Ifo.

He said the accident was caused by overspeeding adding that the injured were later taken to State Hospital, Ijaiye, Abeokuta.

He said a free flow of traffic has been restored in the area.

Nigerians should expect more from their state govs, not Buhari — Fashola