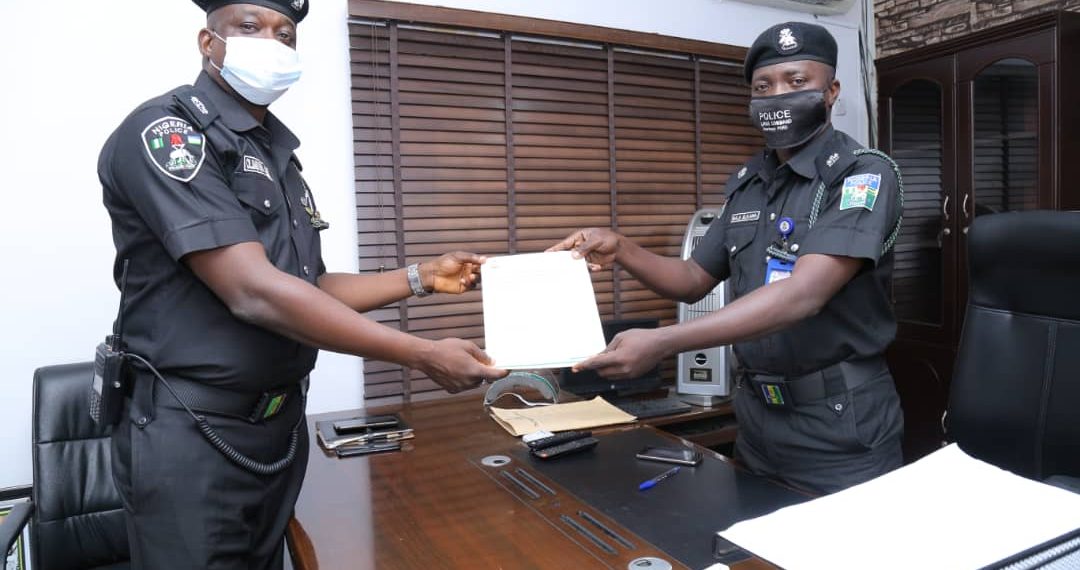 He had previously served as the spokesperson of Zone 2 headquarters, Onikan, Lagos, and has many certifications and awards under his belt.

The handing over and briefing of the new spokesperson took place on Monday at the Lagos police command.

Mr Elkana said the new spokesperson has “assured the general public of commitment to duties and responsiveness to issues that can promote effective policing, protection of human rights and sustainability of justice across board in the state, in line with the policing agenda of the Commissioner of police Lagos State.”