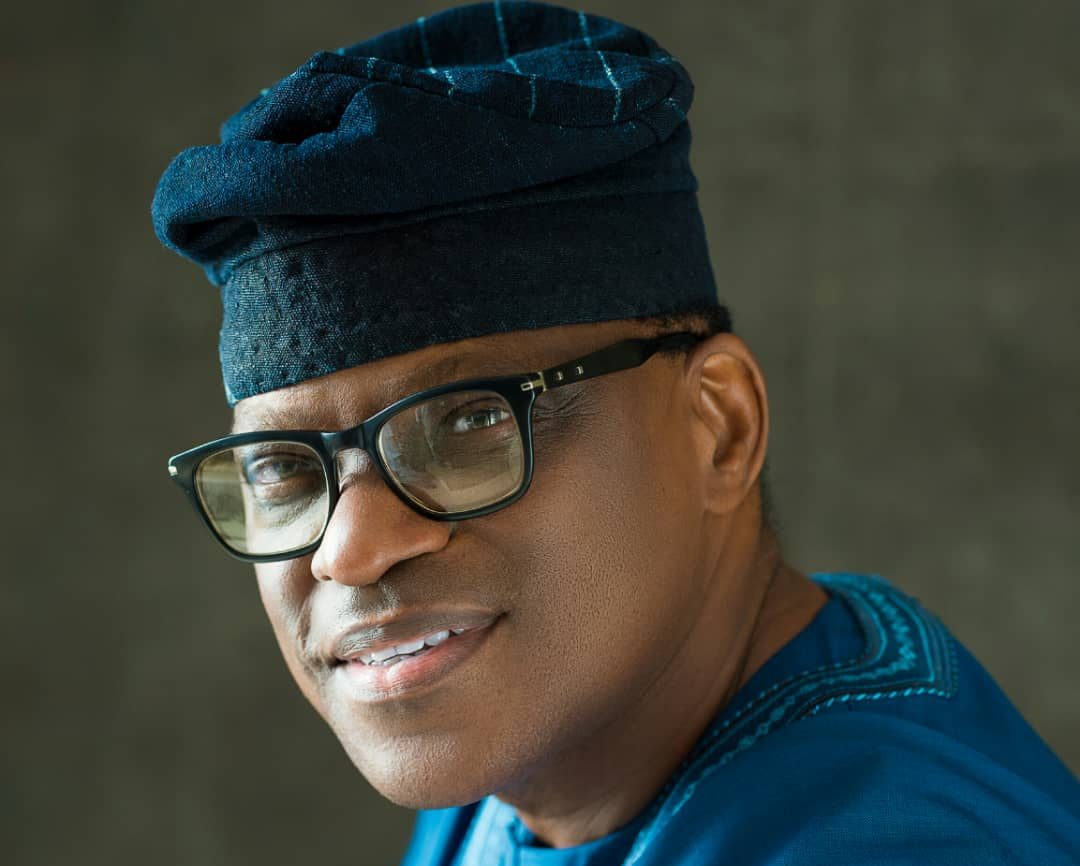 As the campaigns for the Ondo State governorship election gather speed, the campaign organisation of Eyitayo Jegede has alleged that Governor Rotimi Akeredolu is preventing him from displaying his posters and billboards.

Mr Jegede is the candidate of the Peoples Democratic Party (PDP) and is considered the main challenger to Mr Akeredolu who is seeking reelection on the platform of the All Progressives Congress (APC).

In a statement on Thursday, the organisation, through its spokesperson, Samuel Fasua, accused the governor of “muzzling political opponents in the state, by preventing them from erecting campaign billboards.”

“Quite shockingly, the governor who is a senior advocate and one who should be passionate on the need to uphold the rule of law, looks away as the Ondo State Signage and Advertisement Agency (OSSAA) stands the law on the head,” he said.

“The agency has consistently rebuffed applications by opposition parties, most especially the Peoples Democratic Party (PDP), to mount billboards of their respective governorship candidates.

“One particular approach to perpetrating this subterfuge by the OSSAA, has been the deliberate hiking of their charges on signage permit to a ridiculously high level, all aimed at checkmating opposition parties.

“Besides, the agency has been withholding the signage licence to any advertising agency with application to mount billboards of the PDP governorship candidate, Mr Eyitayo Jegede (SAN), without any justification for its action.

“Whereas, it keeps giving express approval to the mounting of Akeredolu’s ‘Aketi’ billboards, in any location whatsoever; and from feelers, such approvals are often granted free of charge.”

Mr Fasua called on Mr Akeredolu to call officials of OSSAA to order, noting that only the Independent National Electoral Commission (INEC) is empowered by law to regulate the activities of political parties, and not the OSSAA.

He, however, said Mr Jegede’s supporters had been calm in the face of mounting hostilities.

But the state’s Commissioner for Information, Donald Ojogo, refuted the allegation, advising the PDP to focus on its campaign and stop looking for excuses for its imminent failure.

“We urge the PDP to face its self-imposed challenges and work assiduously for the election if only to register yet another presence on the ballot,” said Mr Ojogo.

“We doubt if they even have billboards to erect in view of the daily depletion the party has suffered lately.

“It is better for them to withdraw from the race rather than scouting for straws.”

However, the spokesperson for the Deputy Governor, Tope Okeowo, told PREMIUM TIMES that the Zenith Labour Party candidate, Agboola Ajayi, was yet to witness such frustration from the agency.

“For now, nobody has stopped us from erecting billboards or posters anywhere,” Mr Okeowo said.

“Maybe because he is still the deputy governor and he still enjoys his immunity. Otherwise, we have not experienced that kind of thing, at least for now.”