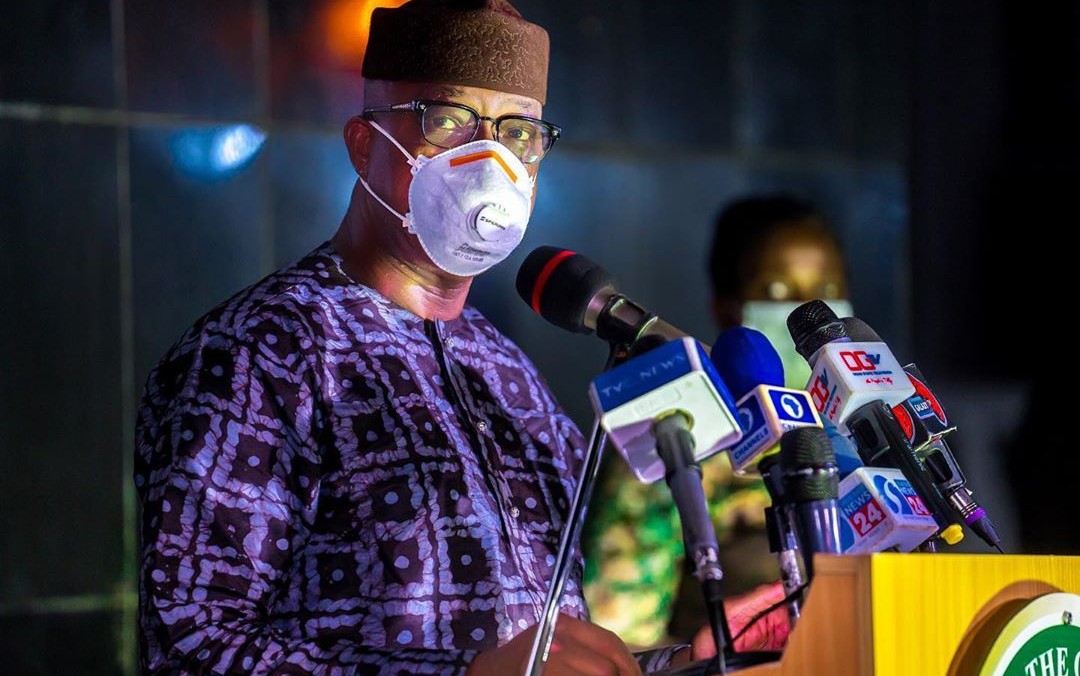 The Ogun State Governor, Dapo Abiodun, on Thursday, appointed 46 persons into some boards and commissions described as ‘key’ in the state.

He is, however, yet to appoint a commissioner for education.

PREMIUM TIMES had earlier reported how Mr Abiodun, despite spending over a year in office, has not appointed a commissioner for education.

This paper also chronicled the controversies surrounding the appointment of Sidi Osho, a professor of food technology and former Vice Chancellor at Afe Babalola University, Ado-Ekiti (ABUAD), who was dropped hours before the swear-in ceremony.

She had served as the special adviser to the governor on higher education before the appointment. She was appointed to head the ministry of education but that did not materialise after it was discovered she was sacked by her former employer for alleged unethical conduct.

Reacting to the criticism trailing the governor’s action, his spokesperson said Mr Abiodun will appoint a commissioner when he deems fit after the outcome of his investigation into Ms Osho’s case.

“If, after the outcome of the investigation, the governor feels she is still fit, she would be appointed and if otherwise, the governor will find a replacement,” Remmy Hassan told PREMIUM TIMES last Friday.

According to a statement released in Abeokuta on Thursday, the new appointments were approved in order to strengthen the machinery of government and deliver on its “Building Our Future Together” agenda.

The list released by the Chief Press Secretary to the Governor, Kunle Somorin, indicated that the appointments were made into seven statutory agencies, boards and commissions in the state.

The rest are those of the Housing Corporation, Health Management Board, State Agro Services and that of the State Bulk Purchase Corporations.

Governor Abiodun enjoined the appointees to see their appointments as call to service for the development of the state and its people.

He also challenged them to see their leadership as an opportunity to improve the lives and conditions of those who need it most.

Some activists who spoke with PREMIUM TIMES have questioned Mr Abiodun’s commitment to the education sector.

Kazeem Olalekan, a student activist and spokesperson of the National Association Nigerian Students (NANS) in the South-west, said the governor’s action is an insult on the educational sector.

“With that singular action, it would not be out of place for us to ask if the educational sector is not ‘key’. It sends a very wrong message to the teeming population of students out there and constitutes a serious insult to us,” he said.

He said it is disappointing that one year down the line, the education ministry in Ogun State has been left with without a substantive head.

“It would be agreed that no decision can be taken as far as the educational sector is concerned when there is no commissioner or minister as the case maybe who is expected to take supervisory role in the Ministry.”

Also, Olorunfemi Adeyeye, an education rights campaigner, noted that the decay suffered in the education sector is because of the inactions of stakeholders like the Ogun state Governor.

“It is a sad reality that is playing out right under our nostrils and it explains the lackadaisical attitude of the governor, including those around him, towards education,” Mr Adeyeye said.