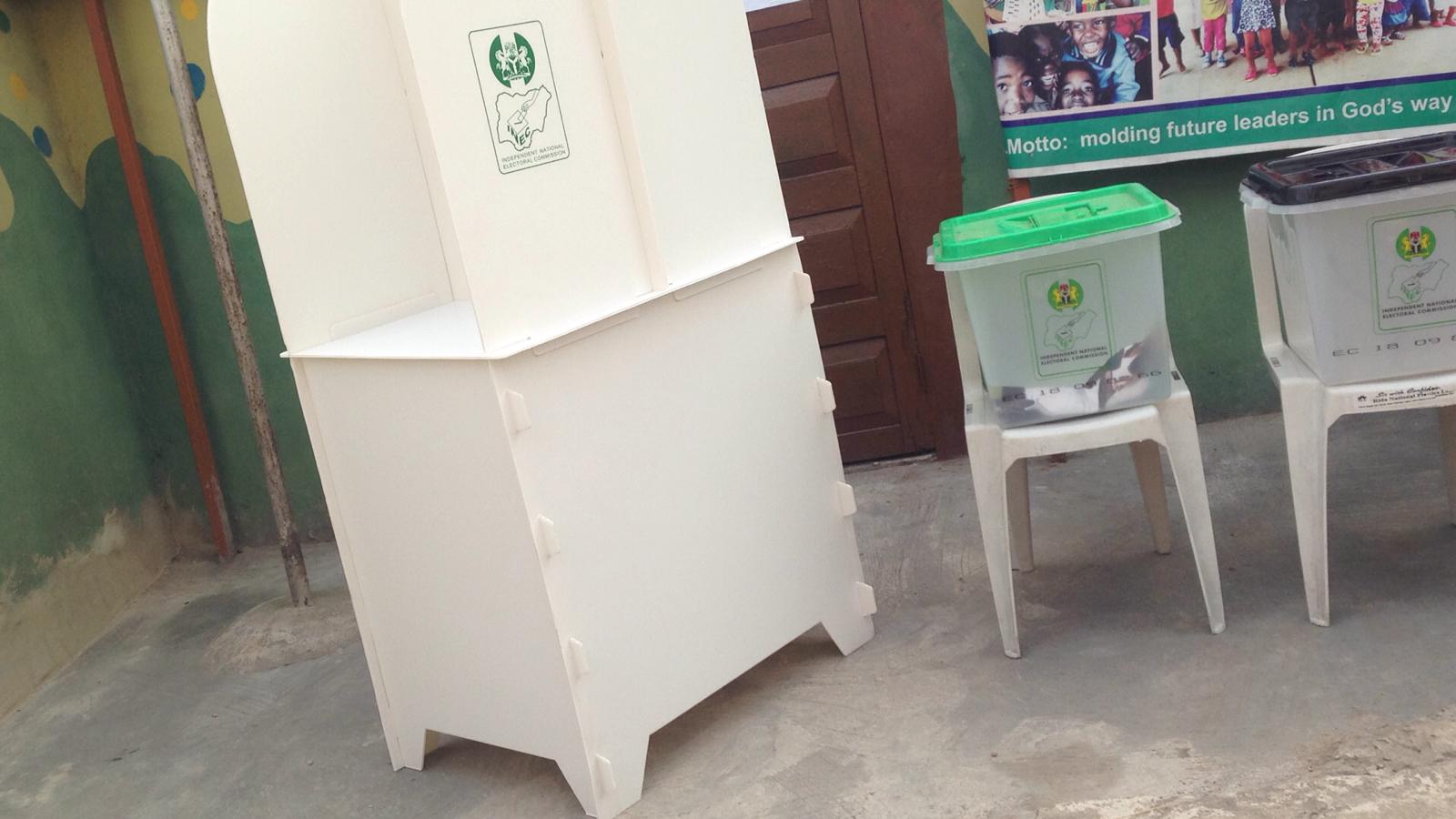 The sorting of ballot papers has commenced at the venue of the Peoples Democratic Party (PDP) primary election in Ondo State.

The sorting started after the primary committee and aspirants agreed that the 17 newly arrived delegates whose names appear in the original list would be allowed to cast their votes.

PREMIUM TIMES earlier reported that there was an uproar at the venue due to the arrival of 17 new delegates.

The party initially had 2,000 delegates to vote in the election.

Many of the aspirants claimed not to know the 17 delegates.

The chairman of the primary election, Governor Ifeanyi Ugwuanyi of Enugu State, and other committee members had a closed-door meeting with aspirants to discuss whether to accept the list or not.

Eventually, they agreed that any of those 17 whose name is on the original delegates list would be allowed to vote.

There are eight aspirants vying to be the flag bearer of the PDP.

Whoever emerges as the PDP candidate is expected to be the main challenger to Governor Rotimi Akeredolu, who is the candidate of the ruling party, APC.

PREMIUM TIMES earlier reported how two men were caught at the venue of the primary with ballot papers already thumb-marked for Agboola Ajayi, one of the aspirants and deputy governor of the state.

PREMIUM TIMES gathered that one of the men caught is a chieftain of the party in Ose Local Government Area of Ondo State.

The spokesperson of the party, Zadok Akintoye, confirmed the development but said they were caught outside the election venue.

“Yes, it happened but not inside the hall where the election is taking place. Election is currently going on smoothly and aspirants have been told to warn their supporters against coming close to the election venue,” he told PREMIUM TIMES