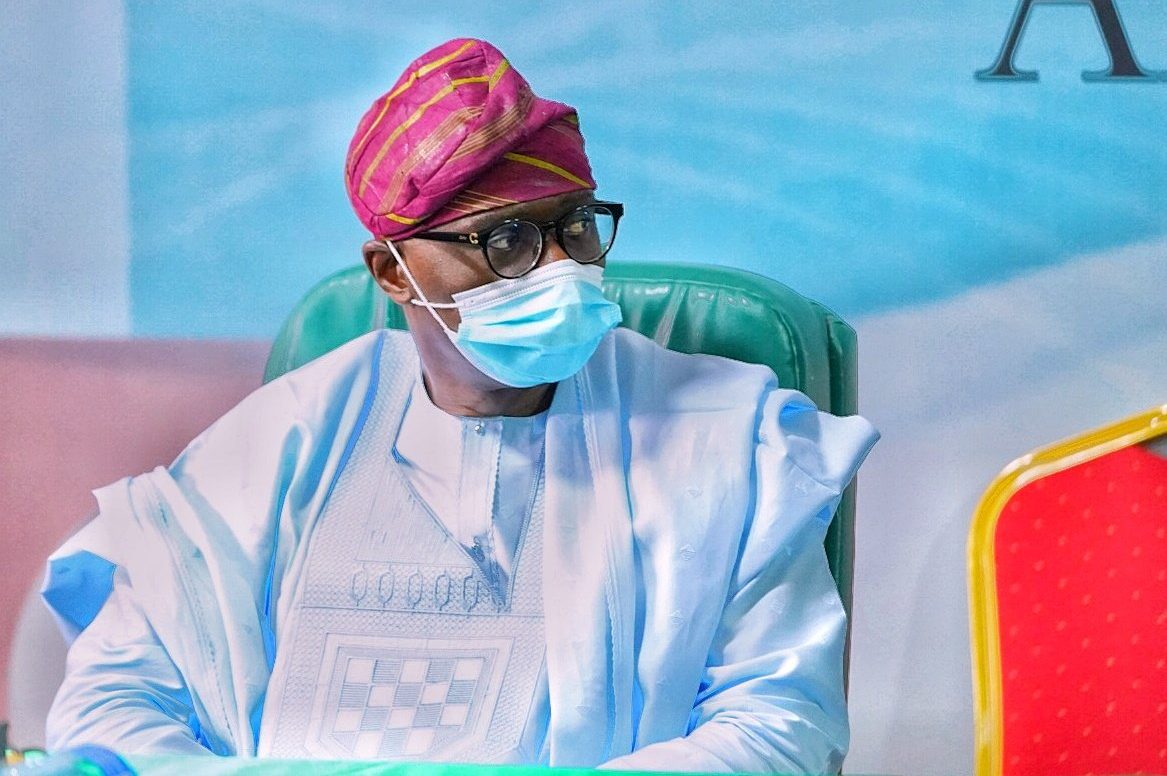 The Lagos State Government has urged doctors under the umbrella of the Lagos Medical Guild who embarked on a warning strike to return to their duty posts saying their action is insensitive.

The medical guild on Monday commenced a warning strike on issues bordering on safety of workers, non-payment of allowances, unceremonious disengagement of doctors, among others.

All efforts by PREMIUM TIMES to reach Oluwajimi Sodipo, the chairperson of the guild, to confirm the commencement of the strike, were unsuccessful as calls and text messages were not answered.

But reacting to the strike action, the Lagos State Government expressed disappointment that the guild proceeded with the strike “despite several discussions with the government.”

According to a Monday statement released by Gbenga Omotosho, the information commissioner, a meeting was held on Sunday between government officials and ‘stakeholders’ to address issues raised by the guild.

“Some of the issues are being attending to,” he said.

Mr Omotosho said the meeting was attended by Akin Abayomi, the Commissioner for Health; Hakeem Muri-Okunola, the Head of Service; Ajibola Ponnle, Commissioner for Establishments, Trainings and Pensions and all permanent secretaries of the aforementioned ministries.

He added that the representatives of the Medical Guild, National Association of Residents Doctors (NARD), LASUTH branch and other relevant stakeholders were at the meeting to deliberate on the issues underlying the strike.

The commissioner registered the disappointment of the government at the warning strike embarked upon, saying it is ‘insensitive’.

“It is pertinent to note that the State Government expresses extreme disappointment that the Guild continued with their warning strike despite a series of engagements with the State Government aimed at resolving some of the grievances raised, noting that many issues have already been resolved, whilst unresolved issues are still being deliberated upon.

“It is worrisome that some members of this noble profession would down tool at a time when their services are mostly required. We believe this action is insensitive and lacks empathy which our profession epitomises.

“The State Government therefore requests the members of the medical Guild who embarked on a three day warning strike today to return ‘back’ to work,” Mr Omotosho said.

While addressing the issue of health workers being unceremoniously dismissed from the isolation centres, Mr Omotosho said this is not true, rather, the workers are being ‘rotated.’

He added that healthcare professionals are asked to return to their primary posting “to reduce fatigue and burn out, to build capacity for treatment of COVID-19 across the health workforce and to ensure that as many health workers as possible benefit from the additional allowances”.

The commissioner further said payment of COVID-19 allowances for May and June have been approved and being received by the workforce, while disparity of salary for doctors is as a result of the new minimum wage effected by the state whereby state workers are now earning above those in the federal level.

Addressing the issue of heavy taxation of health workers, Mr Omotosho said it was made clear to the Guild that the Personal Income Tax Act is standard to all and calculated on the basis of the tax table.

“A meeting has been scheduled with officials of LIRS for this week with a view to exploring ways of reducing the tax burden. Mr Governor has also approved the exemption of the hazard allowance from tax for state health workers.”

Lagos State is the currently the epicentre of coronavirus pandemic in Nigeria with 12,583 confirmed cases out of the 33,153 cases nationwide.