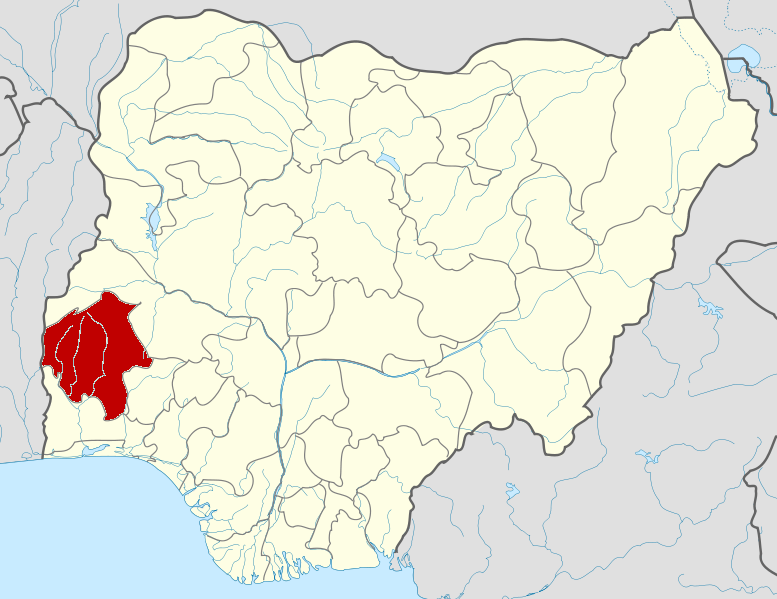 Oyo State on the Nigerian map

A five-year-old boy has been killed in Akinyele Local Government Area of Oyo State.

Mujeeb was cut on his head by yet-to-be-identified persons Monday morning.

Akinyele local government has been in the news in the last one month. Three women, Bakakat Bello, Azeezat Shomuyowa and Grace Oshiagwu were recently killed in the same area after they were allegedly raped.

Before the killings, some unknown gunmen had stormed three villages in the local government area where three others were killed.

A resident on Monday night said Mujeeb was attacked at the back of his parent’s house in Tose area of Akinyele.

It was gathered that Mujeeb had gone to defecate when he was killed.

The resident, Akeem Abiodun, said Mujeeb was attacked with a shovel. He added that Mujeeb died before he was taken to the hospital.

“The child went to the back of the house to defecate and before they know what is happening someone has broken the head of the child with shovel before her mother get there.

“As a result of the noise of the child the person that did it has disappeared and before they could get to hospital the child gave up,” he said.

All efforts made to get the reaction of the state police spokesperson, Olugbenga Fadeyi, were unsuccesful at the time of this report.

Several calls put through his mobile phone were not answered and a message sent to him has not been replied.