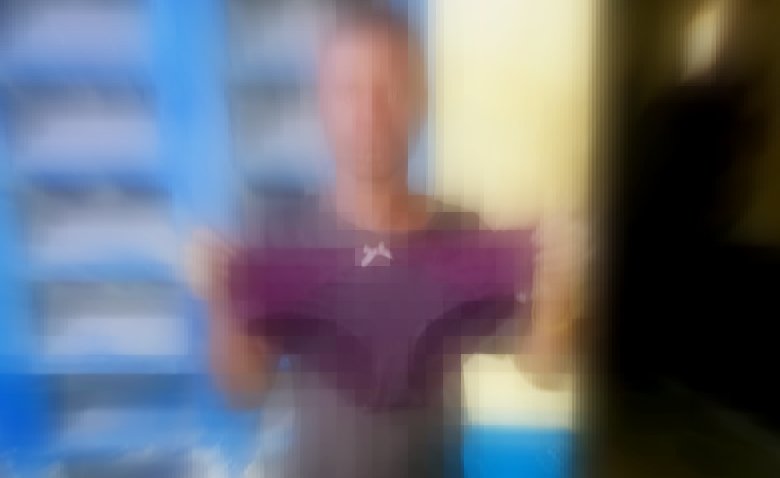 The police in Ogun State on Sunday said they had arrested a 22-year-old vulcaniser, Dele Ope, for allegedly stealing the underwear of his female customer.

The command spokesperson, Abimbola Oyeyemi, said the suspect was arrested on Sunday after a woman (name withheld) reported at Warewa division that she invited the suspect to her home to fix her car tires.

The woman reportedly explained that after the artisan fixed the tires and left, “she discovered that her pant spread on a rope within the compound was missing”.

Since the vulcaniser “was the only person who came to the compound, she said she went round in search of him but he was nowhere to be found”, the police statement added.

“Upon the report, the DPO, Warewa division, SP Folake Afeniforo detailed detectives to the area where the suspect was traced and arrested. His house was quickly searched and the woman’s pant was recovered there,” the police said.

“On interrogation, the suspect confessed stolen (sic) the pant with the intention of taking it to an herberlist for money making ritual,” Mr Oyeyemi said.

Meanwhile, the official said the commissioner of police, Kenneth Ebrimson, has ordered that the suspect be charged to court as soon as investigation is concluded.