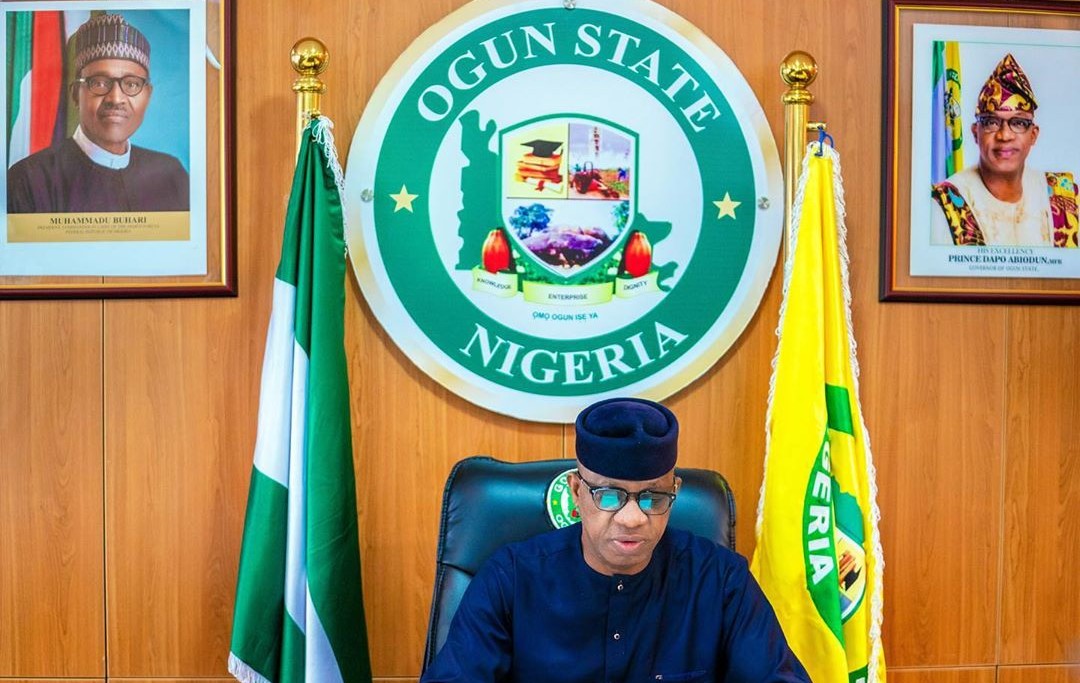 The Ogun State government has inaugurated a nine-man committee for criminal justice monitoring in order to ensure that persons awaiting trial are, as far as possible, not detained in prison for a length of time beyond that which is proscribed in section 308, Section 117 (6)(d) of the Administration of Criminal Justice Law (ACJL).

The Chief Judge, Mosunmola Dipeolu, made the announcement while speaking during the inaugural meeting of the Administration of Criminal Justice Monitoring Committee (ACJMC), which held at Judiciary Complex, Kobape Abeokuta.

She said that with the inauguration of the committee, the administration of justice is expected to be well pronounced and meaningful.

Mrs Dipeolu said that Administration of Criminal Justice Act (ACJA) was enacted in May 2015, and was meant to bring the Federal Courts up to date in the administration of criminal justice.

She added that the state followed by enacting its ACJL on the third day of April, 2018, saying that the State Judiciary and indeed, all concerned parties in the administration of criminal justice has been making use of the Law, in the determination of criminal cases across the state.

Mrs Dipeoplu said the aim of the committee was to ensure the effective and efficient application of the ACJL, noting that the innovations in the ACJL were laudable and welcome.

The Chief Judge, however, said that there are so many hindrances against the efficient and effective application of the law, imploring the Governor, Dapo Abiodun to provide the facilities needed for the full application of the law in its entirety as it would definitely enhance the administration of criminal justice.

She urged every member of the Committee to see their inauguration as a call to duty and a call to serve the citizens of the State and dear country by further enhancing and strengthening the administration of criminal justice of the State.

The Attorney-General and Commissioner for Justice, Akingbolahan Adeniran, in the same manner, said it was imperative to inaugurate the committee, in order to fasten and quicken the administration of justice in the state, noting that the pattern of the existing era of justice would be the thing of past with the inauguration of the committee.

He said that Section 389(2) of the ACJL provides that the Attorney-General, shall, within 90 days of the receipt of the Police case file, issue and serve his Legal Advice indicating whether or not there was a prima facie case against the Defendant for which he can be prosecuted.

Mr Adeniran further stated that Section 396(1) of the ACJL provides that where an information has been filed in the Court, the Chief Judge shall take appropriate steps to ensure that the information filed was assigned to a Court for trial within 15 working days from the date of its filling.

Others are the Comptroller of Prison, Victor Benson; the Chairman, Sagamu branch of the Nigeria Bar Association, Felix Adetoro; the Director of Public Prosecution Department, Ministry of Justice, Segun Olaotan; the Director of Citizens Right Department, Ministry of Justice, Bamidele Adebayo; and the Chairperson, International Federation of Women Lawyer (FIDA), Kemi Osisanya.

CAN suspends Adamawa Secretary over alleged mismanagement of N1.350m