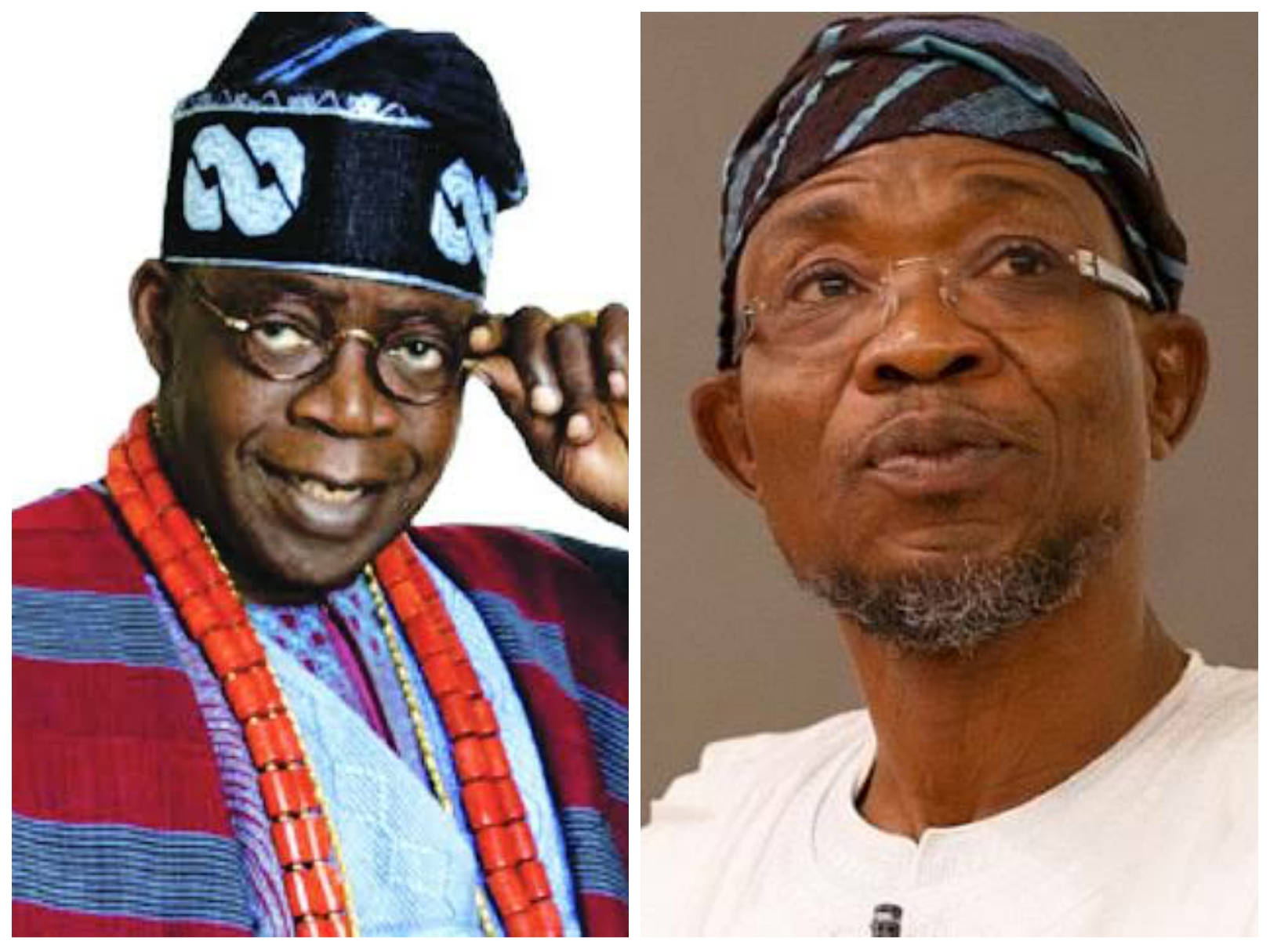 The media aide to a national leader of the All Progressives Congress (APC), Bola Tinubu, has debunked insinuations of a cold war between his principal and the Minister of Interior, Rauf Aregbesola.

Tunde Rahman, in a statement issued on Tuesday night, restated the loyalty of Mr Aregbesola to the APC chieftain.

Earlier on Tuesday, there were reports speculating that the disbandment of factional groups within the ruling party fuelled a rancour between Mr Tinubu and Mr Aregbesola.

Mr Aregbesola was alleged to be fronting some political groups in Lagos State without the knowledge of Mr Tinubu.

However, according to Mr Rahman, the Governor’s Advisory Council, which he described as the highest decision-making body within the APC in Lagos State, passed the resolution calling for the disbandment of all factional groups within the party.

He said the decision was to promote discipline, harmony and cohesion and engender party supremacy and it was not targeted at any particular individual or collection of individuals.

“Our attention has, however, been drawn to a report in an online newspaper alleging that the GAC’s appropriate and candid resolution had worsened a phantom cold war between Asiwaju Bola Tinubu and the Minister of Interior, Ogbeni Rauf Aregbesola.

“This is a figment of the imagination of the news organisation that authored the report. Asiwaju Tinubu remains Ogbeni Aregbesola’s leader. The former governor of Osun State has been unswervingly & wholly committed to the progressive ideology of the Tinubu political family.

“There is no war, cold or hot, between them. There has never been and there will never be. Asiwaju believes in him and he believes in the APC leader.
Our political family remains strong. And we are staying focused in our commitment to building and maintaining a cohesive political party,” Mr Rahman said.

He noted that the resolution was to restate the often-stated position that the only recognised group is APC and not any of the factional groups.

“It was to renew the commitment to APC and its unity,” Mr Rahman wrote.

He further stated that the former Osun State governor is a strong member of the Tinubu political family.

“The GAC position does not imply any division within the group. The resolution is well-meaning and should not be misinterpreted.”