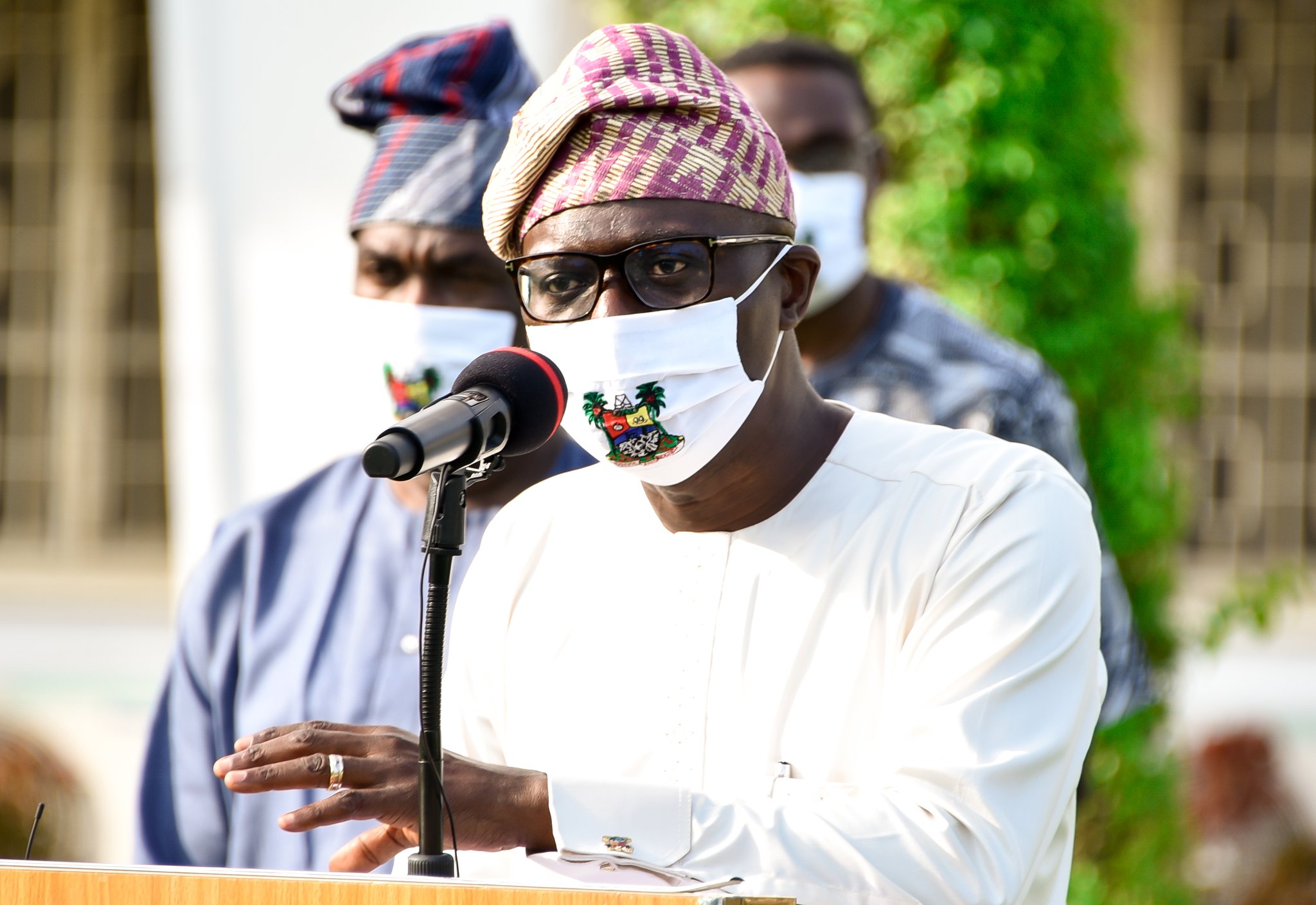 The Lagos State Governor, Babajide Sanwo-olu, on Friday appointed his former commissioner for agriculture, Gbolahan Lawal, as the new monarch of Iruland.

Mr Lawal resigned his position as commissioner on Thursday to pick up the new role. Following his appointment, he will now be addressed as the Oniru of Iruland, which covers Victoria Island, parts of Ikoyi and the Lekki Peninsula.

According to Mr Sanwo-olu’s chief press secretary, Gboyega Akosile, the Lagos State executive council approved the nomination and appointment of Mr Lawal as the new oba-elect of Iruland.

“Prince Gbolahan Lawal, succeeds late Oba Idowu Abiodun, former Oniru of Iruland, who passed on in year 2019 at the age of 82.

”Gbolahan Wasiu Lawal born on July 24th 1970 to late Chief T. A. Lawal- Akapo, the Ojora of Lagos (1977-1993) and Olori M. A. Lawal-Akapo. Gbolahan is a Lagos Prince from the Ojora, Aromire, Shokun and Abisogun branch of Oniru Royal families of Lagos State,” part of the statement read.

”Before now, he served as aide to the former governor of Lagos, Bola Tinubu and a senior special assistant on special projects to former Governor, Babatunde Raji Fashola (SAN).

”The newly monarch also served as commissioner for housing for former Governor Akinwunmi Ambode of Lagos State in October 2015, a position he held until May 2019.

”In 2019, Gbolahan Lawal was reappointed as the Honourable Commissioner for Agriculture in Lagos State by the current Governor of the State,” the statement noted.

Student amputated after being shot by Nigerian soldier seeks help