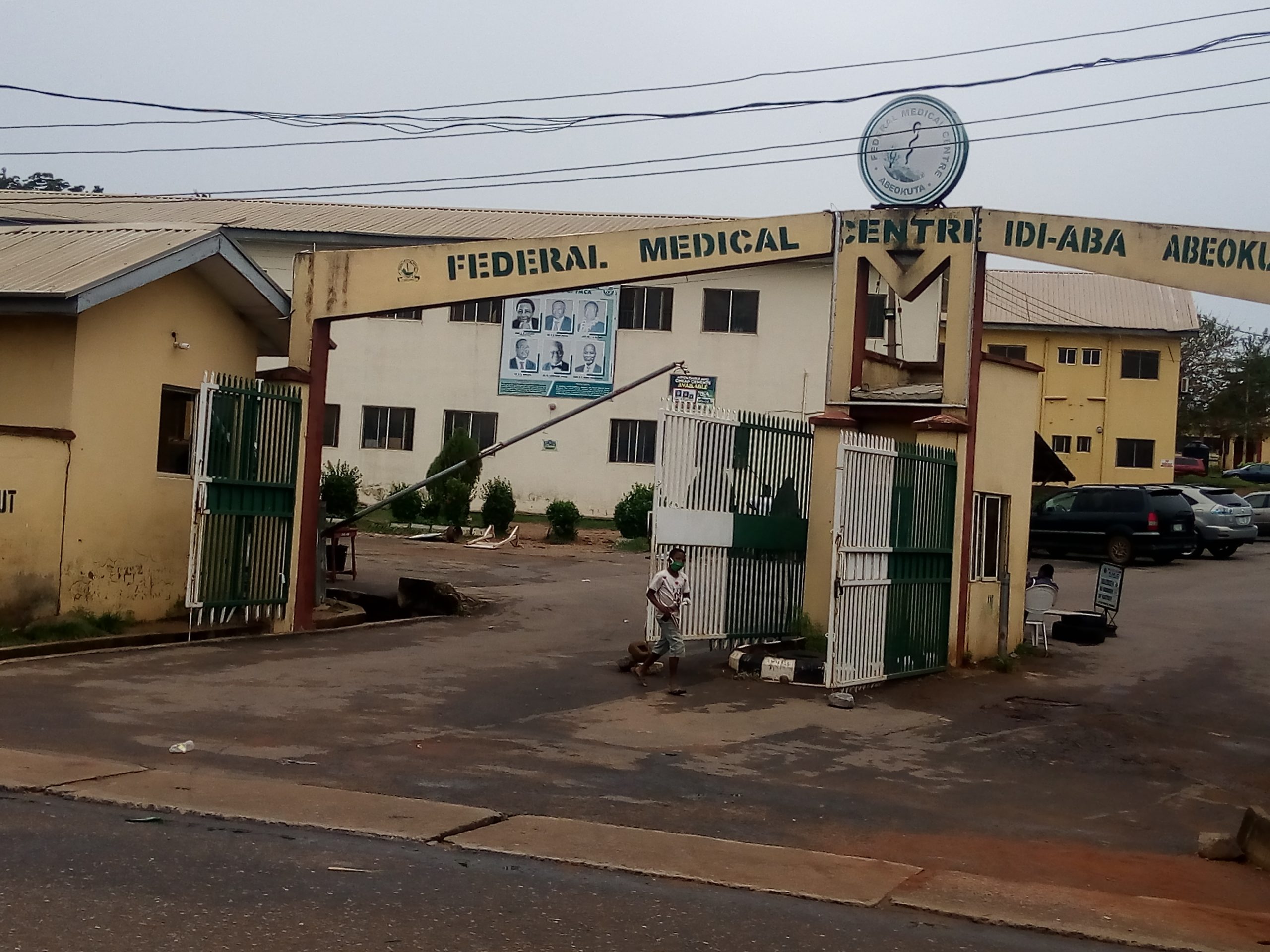 The management of the Federal Medical Centre, Idi-Aba, Abeokuta, on Sunday, confirmed two coronavirus cases in the institution. One of the patients is a pregnant woman who later died.

The management said three suspected cases were being managed at the Accident and Emergency Complex of the hospital in the past week, two of whom have now tested positive.

Mr Orisajo said the pregnant woman’s result returned positive on Saturday. He said her corpse was released to her husband after counselling and in adherence to the World Health Organisation (WHO) guidelines on such matter.

He said the second patient who tested positive is a young man who has now been transferred to an isolation centre in the state. He said the man is clinically stable.

“They were suspected cases right from onset and hence were isolated from other patients and staff throughout their stay in the unit. Similarly, the staff that attended to them observed the prescribed standard protocols and procedures,” Mr Orisajo stated.

He said the standard practices of contact tracing, decontamination, amongst others have commenced. He added that the Accident and Emergency Complex where the patients were admitted has been temporarily shut down to allow for a thorough ongoing decontamination exercise while patients have been properly relocated.

The spokesman said the hospital’s ambulances and ambulance bay are being decontaminated.

“It should be stated that the hospital embarked on a comprehensive fumigation of all buildings in the centre a month ago,” he said.

He said the management has put in place additional measures to protect parents and staff against coronavirus. Henceforth, all persons entering into the hospital premises are required to observe hand-washing protocol or use hand sanitisers at the entrance gates.

Also, all persons within the hospital premises are required to wear face masks.

The official said the Medical Director, Adewale Musa-Olomu, has allayed the fears of the staff, patients, their relatives and the general public.

“As a responsible health institution, we have initiated some anti panic measures to put the mind of all our people at rest that there was nothing to be afraid of after all. As of now, the hospital does not have any coronavirus patient. We will ensure a total adherence to all the measures earlier mentioned in this statement.”