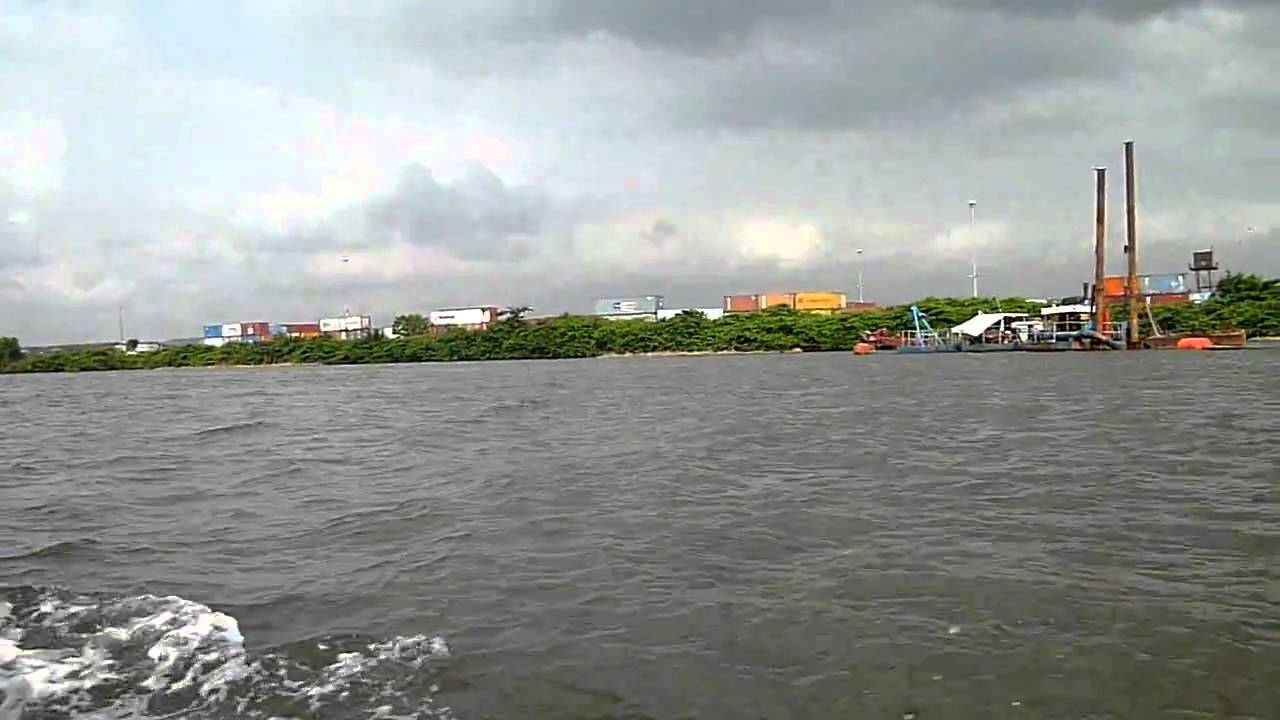 A Lagoon used to illustrate the story [Photo: YouTube]

How we prevented man from committing suicide — LASEMA

This was contained in a statement released by Nosa Okunbor, the spokesperson of the agency, on Tuesday.

“The male adult who plunged into the Lagoon at about 16:45hrs was promptly rescued within 5 minutes of his committing the suicidal act,” he said.

Mr Okunbor said the victim was rescued from the lagoon by the ‘sharks squad’ alongside LASWA officials.

When interrogated, the rescued man reportedly said he tried to kill himself because of “some financial difficulties, depression and diminished reasons to live.”

Upon rescue, the man was examined to detect any signs of fractures and self-inflicted life-threatening injuries, the agency said.

He was counselled and thereafter handed over to the Maroko Police Station for further actions, it added.

Buhari condemns killing of CAN Chairman in Adamawa