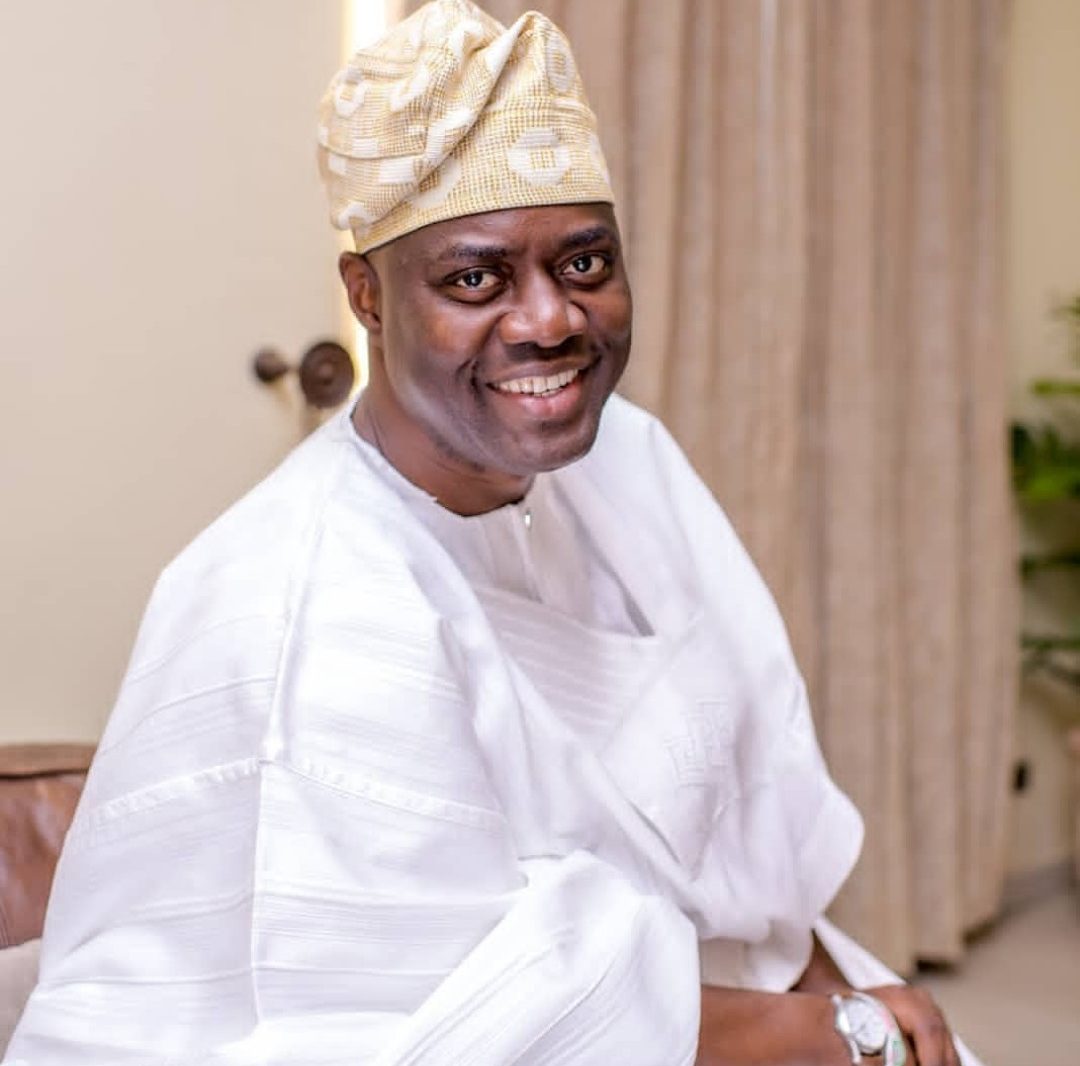 The Oyo State Government has approved N9.9 billion for the reconstruction of Moniya-Iseyin road.

The State Commissioner for Works and Transport, Raphael Afonja, disclosed this to journalists on Tuesday in Ibadan shortly after the state Executive Council meeting.

The News Agency of Nigeria (NAN) recalls that the contract, which was initially awarded at the cost of N7 billion by the immediate past administration of Abiola Ajimobi, was revoked by Governor Seyi Makinde.

Mr Makinde had terminated the contract due to what he called inconsistencies and underperformance of the contractor engaged by the Ajimobi administration.

The commissioner said the new contract, awarded to Kopek, would be completed in 12 months, adding the road was important and would add value to the economy of the state.

“I must say that one of the things that were captured in the approval process is that this road will be completed in 12 months.

“We have selected a contractor that will be carrying out this project in the person of KOPEK and we are hoping that by the end of the week, they will mobilise to site and start work.

“So we look forward to getting this road completed by this time next years,” he said.

Mr Afonja explained the reason for the increase in the contract sum from the initial N7 billion to N9.9 billion, saying that the company had reviewed the design to ensure quality.

“We made some changes in the design; we increased the stubbing course from about 150mm to about 200mm, and we also changed the asphaltic wearing course from 40mm to 50mm.

“We also realise that there was inadequate provision for drainage system for that road in the initial design; we have changed that to ensure adequate drainage,” he said.

The commissioner said fluctuations in terms of the price of materials were considered, adding that the projection that the road would last for a minimum of 10 years was also factored in.

Also speaking, the state Commissioner for Education, Daud Sangodoyin, said the production of 100,000 copies of a compendium for the West African Examinations Council (WAEC) had been approved.

Mr Sangodoyin said the compendium would contain 10 years past questions and solutions in 10 subject areas for both public and private schools in the state.

He said the compendiums would be given free of charge to all the schools in the state.

“The financial implications on the production of the compendium is N1,700 per copy, which makes a total of N170 million for 100,000 copies.

“We are going to address the proprietors of private schools and principals of secondary schools in the state on the usage of the compendiums.

“We equally agreed that we make enough sensitisation on the distribution of the compendiums and equally to let our people realise its importance,” he said.

The commissioner said that the compendium was meant for SS3 students in the state, saying that the aim was to improve their ratings in external examinations.

Mr Sangodoyin said the governor had also approved e-training for teachers in schools across the state to improve their skills, saying that the training schedule would soon be made public.

Speaking on recruitment of teachers, he said the ministry had been given approval to recruit teachers in principle, but that the recruitment exercise had yet to be advertised.

The commissioner said the ministry had just commenced the implementation process, urging the people to be wary of fraudsters.

He warned the people to desist from going to websites to apply or to the Teaching Service Commission (TESCOM) to obtain application forms.