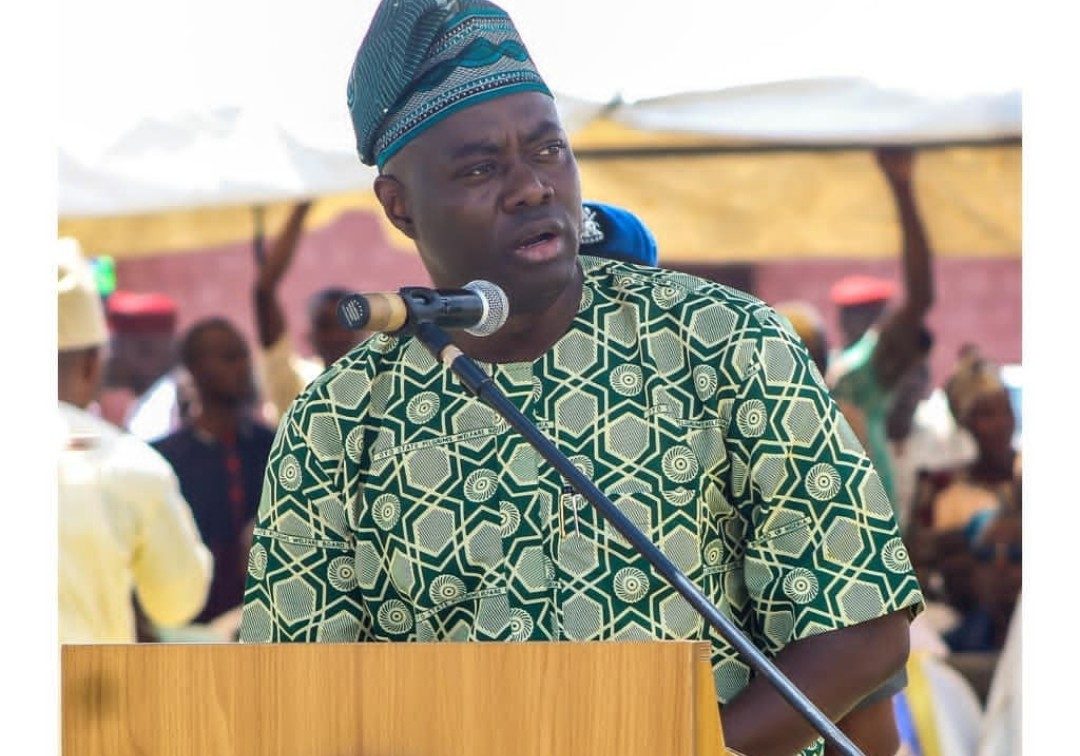 Governor Seyi Makinde of Oyo State on Monday inaugurated a 10-member committee to review projects and contracts awarded by his predecessor, Abiola Ajimobi.

Mr Makinde succeeded Mr Ajimobi as governor on May 29.

The News Agency of Nigeria (NAN) reports that the committee is led by the President of the Nigerian Council of Engineers in Oyo State, Daramola Falade-Fatila.

Mr Makinde, who spoke during the inauguration urged the committee to painstakingly carry out the assignment without sentiment.

He described the committee’s chairman as a professional, adding that he was carefully chosen to avoid reading of political imputation into the issue of contracts and projects review.

Mr Makinde said that the assignment did not have specific period of coverage, but advised the committee to limit it to between 2017 and 2019.

He said the committee had four weeks to complete the assignment, although members could notify him if the period was not enough.

Speaking with journalists after the inauguration, Mr Falade-Fatila promised to carry out the assignment without bias.

Earlier in the month, Mr Makinde inaugurated a seven-member committee to prbe the accounts of the 33 local government areas and the 35 local development areas from January 2018 to May 2019.

He took the action three days after he threatened to expose the Ajimobi administration.

In June, Mr Makinde said he met N150 billion when he took over from his predecessor.

The governor made this declaration while featuring at a media chart to mark thirty (30) days of his government in Ibadan, the state capital. He, however, insisted to probe Mr Ajimobi if he fails to disturb his government.

INTERVIEW: APC under me has made ‘tremendous progress’ – Oshiomhole