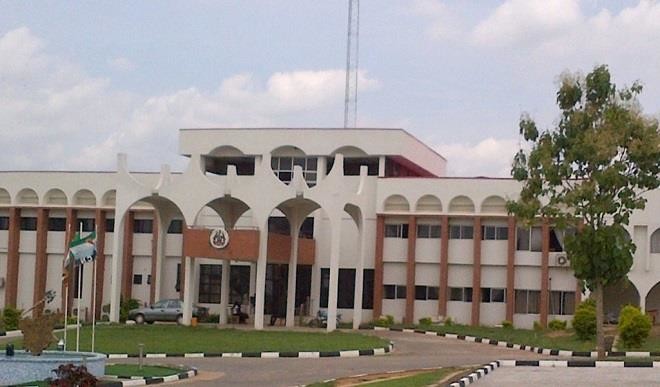 The Osun State House of Assembly has announced its Speaker for the seventh assembly.

Timothy Owoeye emerged the seventh speaker of the Osun State House of Assembly.

Mr Owoeye was unanimously elected at the maiden plenary of the new assembly on Thursday in Osogbo, the state capital.

In the Assembly, the All Progressive Congress (APC) has the majority with 23 seats while the remaining three seats are occupied by members of the opposition – the Peoples Democratic Party (PDP).

The lawmaker, who is representing Ilesa East state constituency, was the immediate past majority leader of the 6th Assembly and was the Minority Leader in the 4th Assembly.

He represented his constituency between 1999-2002 as a Councilor, Ward 10, of Ilesa East Local Government.

Other elected principal officers include:

There were plans to ‘overthrow’ eighth Senate – Ekweremadu